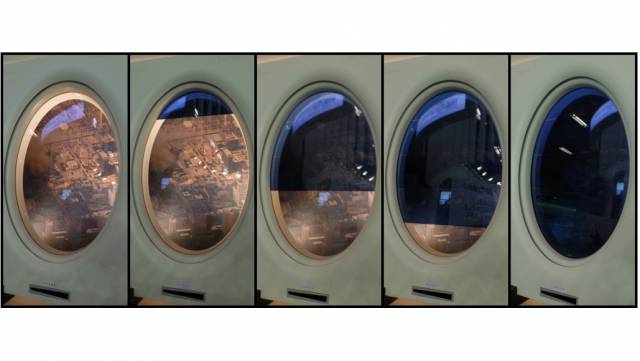 At the Paris Air Show, PPG Aerospace is featuring Nuance V2, Vision Systems’ second-generation EDW using Research Frontiers SPD-Smart film technology. This electronically dimmable solution will be at PPG’s stand (C105) 19-25 June.
The Paris Air Show is the largest commercial aviation event in the world (attracting more than 350,000 visitors in 2015), and this event represents the first time PPG is publicly showcasing an SPD-Smart EDW. In a joint press release last month, PPG and Vision Systems announced that they reached a commercial agreement to work together on developing new applications utilizing Vision Systems’ EDW shading solutions for aircraft. These solutions use Research Frontiers SPD-Smart EDW technology and also combine the considerable experience that both PPG Aerospace and Vision Systems have in supplying the aircraft industry with EDW systems.
SPD-Smart EDWs deliver unprecedented passenger benefits. By enabling users to precisely control the amount of daylight and glare coming through windows, passengers can instantly tune the tint to a comfortable level while continuing to enjoy views, rather than blocking their view with a shade. The system delivers many other practical benefits including a cooler cabin due to remarkable thermal insulation properties, and a quieter cabin due to acoustic insulation properties. 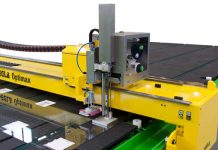 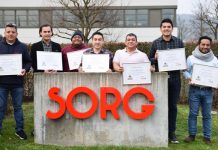 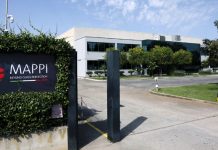