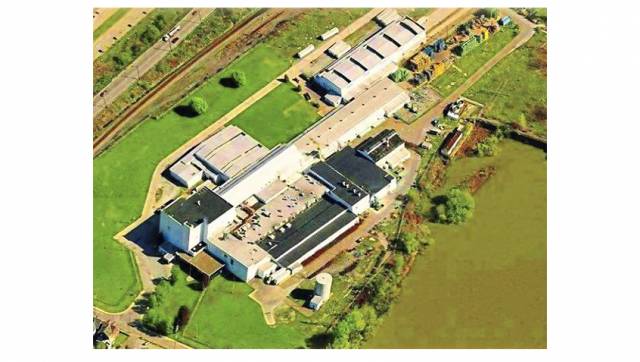 PGW’s Creighton plant will be closed in 2018

PGW has confirmed the phased close-out of production at Creighton, which will take place during 2018.

Pittsburgh Glass Works, LLC (PGW) confirmed that recent discussions between the company and the United Steel Workers (USW) did not produce a long-term solution to the challenges facing PGW’s auto-glass manufacturing plant in Creighton, Pennsylvania, which will result in a phased close-out of production at the plant in June, 2018 – about seven months from now.
The Creighton facility is one of the company’s eight automotive glass manufacturing plants in the United States, with 193 hourly workers. Creighton is the oldest facility in the PGW system, with a two-story production layout that creates significant operational challenges.
The 130-year-old facility also would require significant utility upgrades and additional infrastructure improvements to be able to support further production investments.
“We appreciate our discussions with the USW regarding Creighton’s future, but there was a combination of difficult realities we faced,” said Joe Stas, PGW CEO and President.
“Together, we jointly reviewed every realistic business scenario and all factors led to the reality of Creighton’s closure in 2018. We are now turning our attention to ensuring our employees receive the benefits and other assistance that they and their families will need through this transition in 2018.”
In early October, PGW advised employees and others that a combination of difficult realities together threatened the future of the Creighton facility. The initial transition of production from Creighton is scheduled to take place in January of 2018, with a shift of certain customer orders to Evansville, Indiana for fulfilment.
Creighton’s second production line will continue operations until the summer of 2018, with the final closure of operations in Creighton currently scheduled for June.