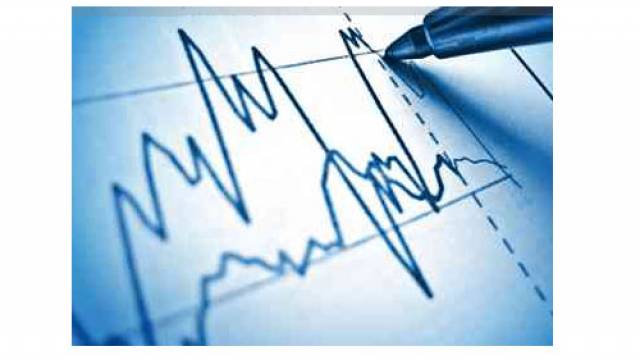 In its financial results for the second quarter, Piramal Glass Ceylon reports increased sales to the US, Canada and Australia, also opening a new dimension of international business for the company with the start of export trading business to Myanmar.

Piramal Glass Ceylon (PGC) has reported its results for the first half of the year FY 2017-18 with INR 3,082 million of revenue and INR 154 million of profit after tax (PAT) as against the previous year similar period revenue of INR 3,129 million and PAT of INR 73 million.
At half year company domestic sales were lower by 15% at INR 2,184 million as against INR 2,586 million of previous year whilst the export sales stood at INR 898 million as against INR 543 million of the previous year, reflecting a growth of 65%.
Sales during the second quarter of FY2017-18 were INR 1,679 million, which reflects a growth of 16% when compared to the corresponding period of the previous year figure of INR 1,445 million.
Domestic sales stood at INR 1,100 million as against INR 1,239 million of the similar quarter of the previous year, reflecting a de-growth of 11%. A dip in the overall domestic market was experienced which impacted the sales mainly in the food & beverage segments.
The management made special efforts to expand in the export market to offset the domestic setback. Thus the high growth seen in the export market is a outcome of the initiatives proactively converted to sales in the newer markets. PGC has demonstrated its capability by achieving export sales for the quarter of INR 579 million as against the INR 206 million received in the similar quarter of the previous year which depicted a growth of 181%.
Amidst the adverse sales impact the company showed improvement in its profitability indicators. Gross profit has risen to 21% during the quarter under review as compared to the previous year similar quarter of 7%. During the first half of the year the gross profit was 23% as compared to 13% in the similar period of the previous year whilst the operating profit moved up to 14% from 4% of the previous year.
The incremental operational profit margin improvement was possible due to the reduction of trading sales. With the new facility now well stabilised the domestic market is being supplied mainly with in house manufactured bottles which has replaced the imported bottles. Last year due to capacity constraints a considerable portion of the domestic sale was done through imports.
PGC completed its relining and expansion project during previous year with an investment of over INR 3 billion. During the relining and upgradation, the furnace capacity was increased by 20% taking to account the expected domestic market growth and the potential export sales.
With the unforeseen drop in the domestic market the company is looking towards international shores to bridge the gap. The sale to US, Canada and Australia showed exceptional increase which partly helped to shorten the gap. PGC is focussing to develop these potential market to liquidate the additional capacity.
PGC also commenced export trading business to Myanmar which opened up a new dimension of international business for the company. This helps PGC to offer its international customer a total range of bottles.
The cost of production during the period remained under pressure due to higher LPG prices, input raw materials and ever increasing international packing material prices.
Further it is a very much a concern to note that the Ceylon Petroleum Corporation has not revised the rates of furnace oil for past four years. The crude oil prices which hit a USD 120 a barrel in 2011 have now been below USD 60 for the last four years. However, the corresponding furnace oil prices have not been addressed accordingly, which is affecting PGC’s competitiveness in the international market. The company has been requesting the government to introduce a formulae pricing based on international crude oil price which will be a fair transparent pricing mechanism.
Share
Facebook
Twitter
WhatsApp
Linkedin
Email
Print
Telegram
Copy URL
Share
Facebook
Twitter
WhatsApp
Linkedin
Email
Print
Telegram
Copy URL