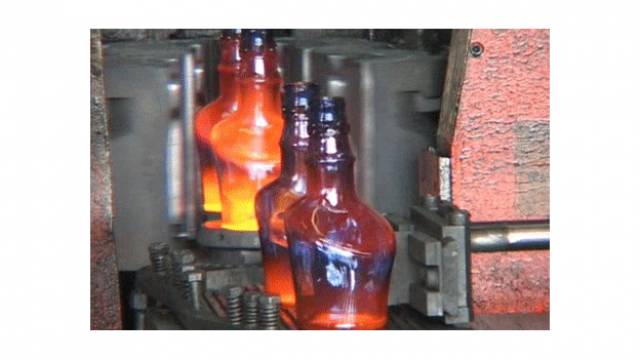 Piramal has released its 9-month results, showing growth in turnover, which was, with respect to absolute value terms, due to the growth of both Domestic & Export Markets.

Piramal Glass Ceylon PLC has announced its nine-month results for the financial year 2014-15 with a 7% growth in turnover from INR 3,864 million in FY14 to INR 4,150 million in FY15 with a PAT of INR 231 million as compared to INR 222 million in 2014 (which includes a profit of INR 100 million from a land sale).
The domestic market showed a growth of 16% during the quarter mainly contributed by the festive season. The sale during the quarter ended 31 December 2014 was INR 1,116 million as compared to INR 967 million of the similar period of previous year. Export sales saw a considerable increase of 13% to INR 476 million in the quarter under review from INR 422 million of the previous year. Gross profit for the quarter was INR 215 million as compared to INR 189 m in FY14 – Q3 showing growth of 14%. The gross profit for the nine months ended 31 December 2014 was INR 708 million as against INR 621 million of the previous year, reflecting a gross profit ratio of 17% as against 16% of the previous year.
The growth in absolute value terms in gross profit was due to the growth of both Domestic & Export Markets. The main contributor towards the export growth was the Australian Market. This additional sale was possible due to the significant improvements achieved by ensuring stringent quality parameters set by international customers and domestic market too, a growth was seen in some segments from non-traditional bottles. Yet the Beverage segment remained stagnant.
Despite the considerable increase in sales volumes and the marked improvements in production efficiencies, a substantial increase was not seen in profitability figures due to the high cost parameters which were mainly impacted by raw material and energy costs.
“The unprecedented increase in prices in furnace oil that took place in 2012 (from INR 40 to INR 90 per litre) affected our industry drastically and even after three years the company is not able to pass on the total cost increase to customers due to stiff competition from the international markets,” Piramal Glass CEO Sanjay Tiwari said.
“With the situation as it is, we are hopeful and remain optimistic that the Ceylon Petroleum Corporation and the Ministry of Power & Energy would look into the matter and ensure justice to the industry, in the near future by bringing down the furnace oil price to the range of INR 50 per litre,” Tiwari said.