Pilkington: unions warn of action due to pension scheme changes 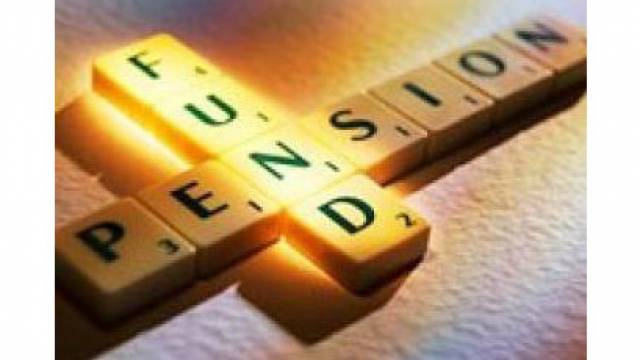 A major trade union in the UK has warned Pilkington that 9 out of 10 staff … “are furious” … and … “want a strike ballot” …, due to changes to their company pension.

UK trade union leaders have informed St Helens glassmaker Pilkington that staff are prepared to strike over changes to their company pension.
Unite the Union, Britain’s biggest union with 1.5 million members in every type of workplace, claims that Pilkington, owned by Japanese Nippon Sheet Glass, wants to freeze pensionable pay at workers’ salary level as of 30 April 2013, which, it claims, would erode the past and future benefits of all members of the scheme, regardless of age or length of service.
Unite also says the pensionable salary will be fixed, so any increase in pay resulting from annual reviews or promotion will not be pensionable after April.
The company has also sent letters to all staff to warn them that if they don’t agree to the change it will freeze their pay anyway by refusing to give them any kind of pay increase in the future.
Unite claims some managers have told staff that if they do not agree to the changes they could be dismissed and re-engaged.
National officer Linda McCulloch said: “The owner of Pilkington Glass is attempting to bully and intimidate staff out of their hard earned pensions. The company has refused to negotiate or explore alternatives to freezing its workers’ pensionable pay.
“Staff are furious, nine in 10 of them want a strike ballot, plus the union is taking advice from its lawyers on the legality of the company’s proposals.”
“Unite will fight the company’s bullying behaviour until managers get around the table and negotiate a sensible and fair solution.”
Pilkington said: “The Pilkington superannuation scheme is a defined benefits pension scheme and is amongst the most generous in the UK.”
“It continues to be well supported by the company, which has paid over GBP 120 million in additional contributions during the past four years.”
“Despite this, the cost of funding has risen enormously in recent years and is now one of the company’s major financial outlays. We recognized that responsible action was required to protect the future of the scheme.”
It added: “Over the past three months we have held extensive consultations, more than the minimum required by law, and listened to the views of scheme members and their union representatives.”
“As a direct result of these consultations, we have agreed to offer a defined contribution alternative to pension the elements of salary not eligible for the defined benefits plan.”
“Although the formal consultation process has ended, a further meeting with the unions is scheduled, and we have now written to all employees affected, outlining the final proposals and seeking confirmation of their agreement to the changes.”