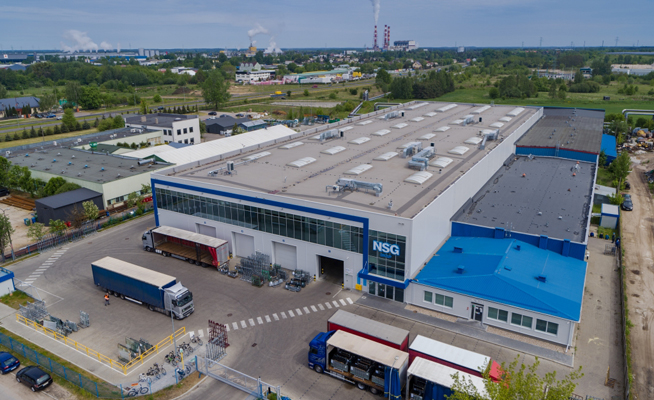 The expansion of the plant in Ostrołęka, Poland, was aimed at doubling the plant’s production capacity and confirming the company’s high investment activity. In recent years, Pilkington IGP has modernized and expanded branches in Kraków and Skierniewice and launched a new glass processing plant in Białystok.

Increasing the capacity of the plant in Ostrołęka was divided into two stages. Between June and December 2020, a new production hall was built and two cutting tables and one line for the production of insulating glass were launched. The second phase began in March 2022 and ended a month later. As part of it, a glass cutting table and a line for the production of insulating glass units were launched. The works related to the expansion did not interfere with the normal operation of the plant and did not delay the execution of orders.

Increasing production capacity also means new jobs – 80 of which have been created. When all vacancies are filled, the total number of employees in the factory will be 165 employees.

As part of the expansion, the plant gained nearly 10,000 square metres of production space. It was equipped with three glass cutting tables with loading systems and two lines for the production of insulating glass, which will allow for their more effective production. 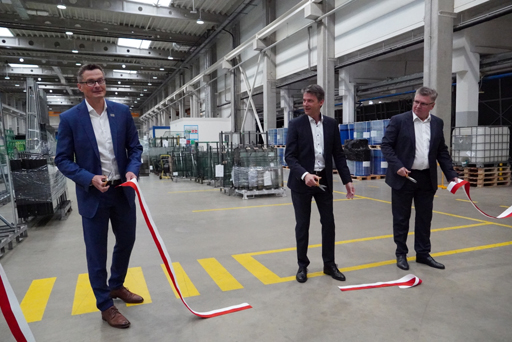 “We are glad that the expansion of the plant in Ostrołęka has been completed,” said Krzysztof Granicki, Managing Director – AGE East & Nordic. “I would like to thank everyone involved in the project. The new capabilities of the plant will allow us to meet the growing demand for our products, and also give us an operational advantage on the market.”

The expansion of the Pilkington IGP factory in Ostrołęka is not the company’s last investment. It has further plans to expand its plants as well as develop new, specialized types of glasses. The plans for the coming years include, among other things, further activities in the field of energy transformation, which will reduce the company’s environmental impact.