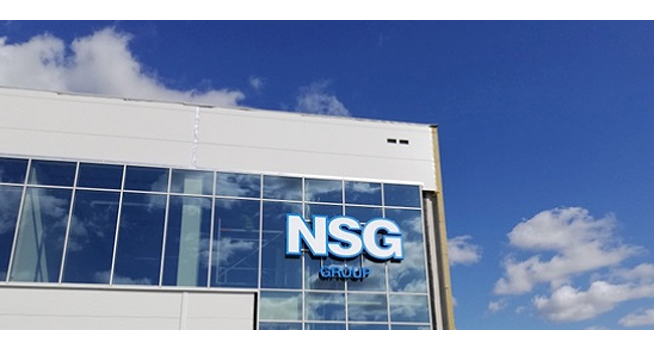 Insulating glass leader, Pilkington IGP, is expanding its plant in Ostrołęka, Poland. The project includes, among other things, enlargement of the production hall and office space, the total area after the expansion will reach almost 10 thousand square meters.

The size of the plant will be more than doubled compared to the current situation. The new space will allow for further investments, such as retrofitting with modern equipment and doubling the production lines. The main goal of the implemented activities is to increase productivity and output, as well as increasing the efficiency and ergonomics. Despite the pandemic, the construction works were finished as planned.

“We decided to continue the previously planned modernization of the plant in Ostrołęka. This is not our first initiative. Recently, in 2019, we completed the construction of a new glass processing plant in Białystok. Our subsequent investments are a response to the growing demand on the construction market and architectural.” said Krzysztof Granicki, Managing Director – AG Europe East & Nordic, NSG Group. “The plant in Ostrołęka is extremely important for the local community. Its history dates back to 1995. It was then that the PST Sp. z o.o. company was created, which initially employed 15 employees. The plant was taken over by us in 2014. We currently employ over 100 people, and thanks to the expansion, this number will double. Recruitment will start in early January.”

Pilkington IGP manufactures toughened, enamelled, screen-printed and IGUs for structural glazing, as well as glass processing and distribution. The company’s plants are in: Skierniewice, Kraków, Bydgoszcz, Białystok, Ostrołęka and Szczecin.