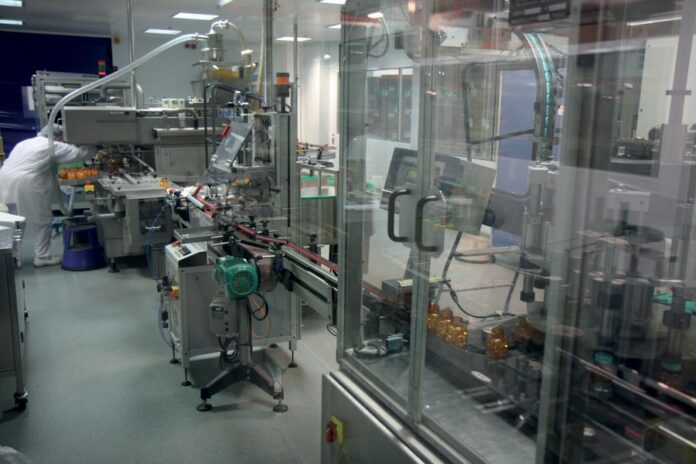 With an estimated population of 220 million towards the end of the year 2020, Pakistan is the world’s fifth most populous country. More than average economic growth rates in last two decades, rising disposable income and increasing awareness about healthcare has been a boom for the country’s pharmaceutical industry, which in turn has translated into huge gains for domestic pharmaceutical glass producers. Glass Machinery Plants & Accessories gives a detailed outlook of the country’s pharmaceutical glass market and major producers of these products.

THE PHARMACEUTICAL MARKET IN PAKISTAN
Pakistan’s pharmaceutical industry has emerged among the fastest-growing industries in the world. Pakistani pharmaceutical companies have shown a cumulative average growth rate or CAGR of 13.1 per cent in the last four years, as compared to a CAGR of 9.34 per cent of Multinational Companies (MNCs) operating in the country.
Overall pharmaceutical sales for the outgoing fiscal year ended 30 June 2020 clocked in at Rs 453.5 billion, posting a growth of 9 per cent. On a quarterly basis, overall sales for the quarter ended 30 June 2020 grew 4 per cent to clock in at Rs 111.12 billion. In overall sales during the aforementioned period, the share of national drug-makers was 68 per cent, up 10 per cent, while that of international ones stood at 32 per cent, a growth of 8 per cent.
The pharmaceutical sector recorded the highest sales in March, reaching USD 1.3 million Foreign Direct Investment in April 2020. In a report commissioned by the Planning Commission of Pakistan and Asian Development Bank, Mckinsey & Company identified the pharmaceutical industry as a sunrise industry.
According to Chairman Pakistan Pharmaceutical Manufacturers Association (PPMA), Tauqeer Ul Haq, “Domestic pharmaceutical producers have a 70 per cent share of the overall PKR 400 billion Pakistani pharmaceutical market. It’s one of the industries which is continuously growing in terms of quality standards and providing quality medicines to alleviate the cause of suffering due to different diseases. After gaining a 70 per cent market share, our next step is to improve export business for our country through the support of the Government of Pakistan. Currently, the Pakistan Pharmaceutical industry has USD 300 million export, however, this industry possesses huge potential to enhance export by up to USD 100-200 million in the next four to five years. The pharmaceutical export business is quite different compared to other industries because unlike other industries, each product of the pharmaceutical industry needs to be passed through the regulatory process first before it gains approval for export, which takes three to four years.”
The pandemic has brought the healthcare sector to the fore in countries across the world and Pakistan’s health sector is no different. The coronavirus has exposed strengths and weaknesses in the system, which has caught the attention of the government, pharmaceutical companies and suppliers to the pharmaceutical industry, including glass containers.
As many as 910 pharmaceutical companies have been issued licenses, out of which 620 are functional in the country, including 22 multinational companies. Unfortunately, not even a single Pakistani company had acquired the Food and Drugs Association (FDA) certification from the USA and Europe’s Good Manufacturing Practices (GMP).
Only three national companies, including Getz Pharma, have World Health Organization (WHO) certification, exporting medicines to 66 countries. The CCL Pharma also has approval of the WHO pre-qualification certification, exporting medicines to 35 countries, while Pacific Pharma already has European GMP, and is exporting medicines to 18 countries, including Germany and England.
According to the Economic Survey of Pakistan, the country’s economy has been subjected to demand and supply shock and the 2020 fiscal year witnessed a contraction in economic activity. The Covid-19 pandemic, high inflation and a weakening Rupee posed significant challenges to the economy, resulting in a decline of 0.38 per cent in GDP (2019: growth of 1.9 per cent) for the year ended 30 June 2020. Large scale manufacturing contracted by 7.8 per cent (2019: 2.6 per cent), while the construction activity in the country also remained subdued due to slowdown in economy. 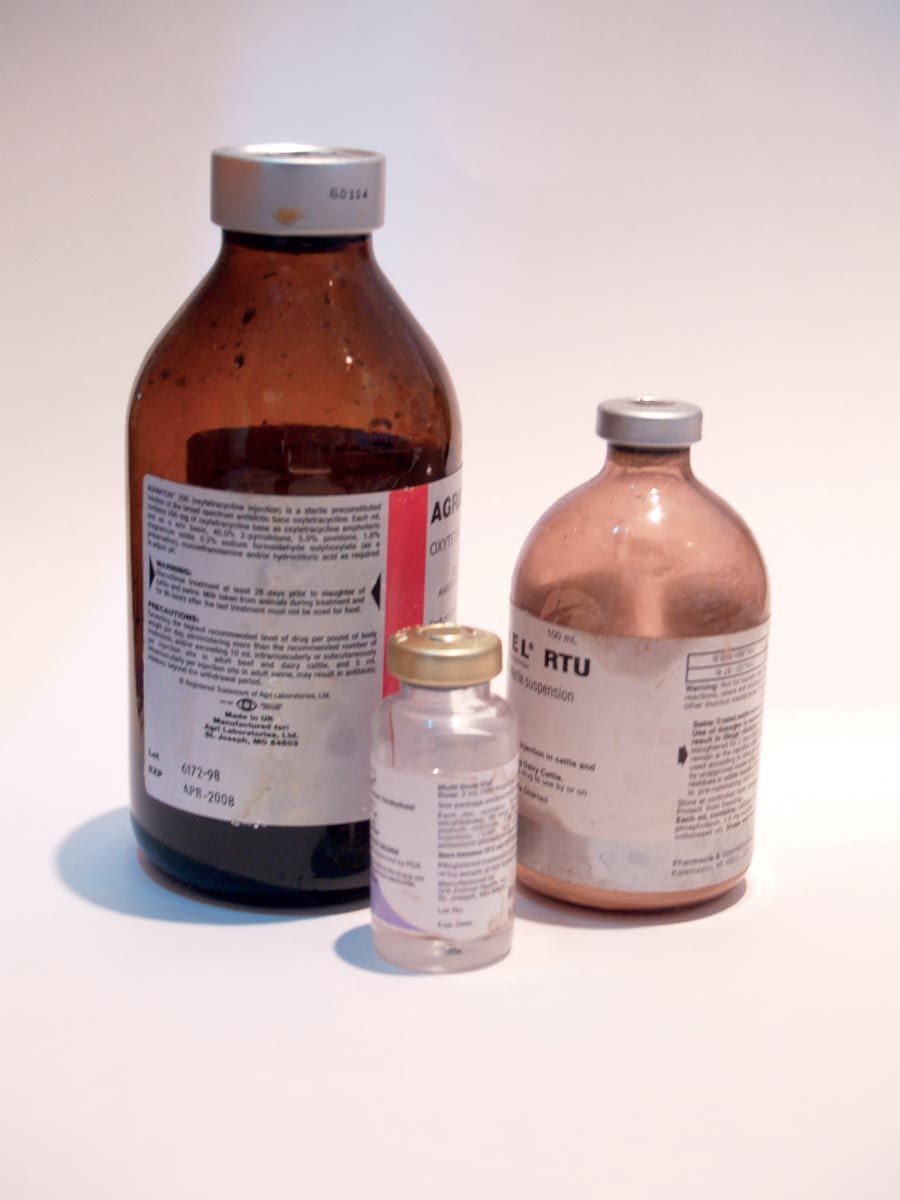 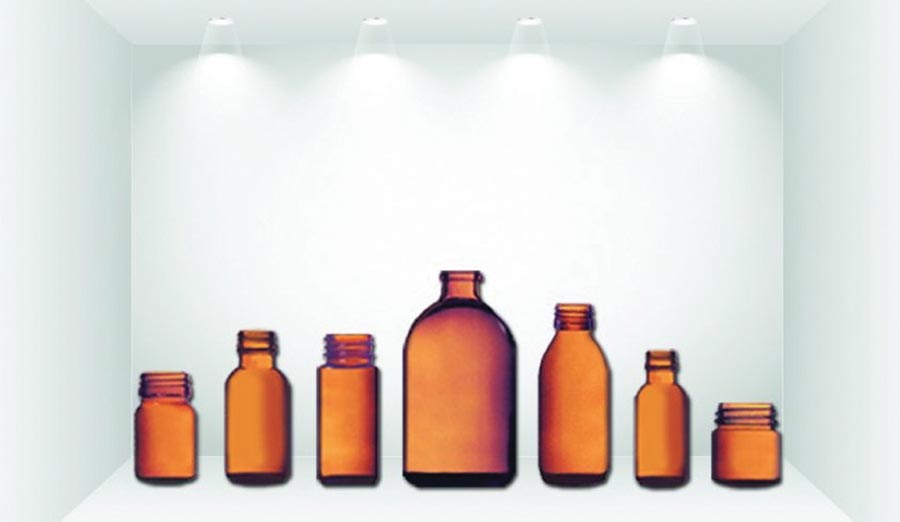 GHANI GLASS
Ghani Glass is the leading glass producer for pharmaceutical glass in Pakistan. The company operates two container glass production plants. Located at Haripur, in Khyber Pukhtunkhwa province, and the Landhi Industrial area in the city of Karachi. These two plants have an aggregate installed capacity of 550 tonnes per day of container glass for food, beverage and pharmaceutical industries.
Ghani Glass supplies glass containers to leading pharmaceutical companies and food and beverage companies. Some of the company’s well-known pharmaceutical clients include Gloxo Smith Kline (GSK), Getz Pharma, Reckitt Benckiser, Abbott, Pepsi, Coca Cola, Unilever and Nestle among many others. As per the company’s claims, Ghani Glass Limited is the leader in the domestic market, dominating the pharmaceutical category by owning 86 per cent of the market share. On the international front, GHGL exports to about 29 countries including South Korea, UAE, India, Turkey, etc.
Ghani Global Glass Limited (GGGL) has setup a brand new hollow glass manufacturing plant imported from top companies of Italy, Germany and France. All the components have been installed by the best and world’s renowned glass technologies. The project is located at 52 kilometres Multan Road near Phool Nagar.
To attain customers satisfaction and quality, GGGL has installed brand new machinery which is imported from European renowned glass tubing manufacturers. Possessing enormous experience and patent name in the glass tubing sector, the design of plant and its technical infrastructure is based on the latest available European technology named ‘Kimbel’. This plant has a capacity of producing 24 tons per day. Also the plant consists of two state-of-the-art glass tubing manufacturing lines producing high quality tubing glass.
In the 2020 financial year, the company added 20 more customers of ampoules and vials to its customer base. In total, the company supplies ampoules and vials to around 80 pharmaceutical companies. In the concluded financial year, pharmaceutical glass tube sales increased by 160 per cent, ampoules by 167 per cent and vials by 174 per cent thus aggregate sales increased by 164 per cent. The company also exported 357 tonnes of pharmaceutical glass tube to Bangladesh, Egypt, Argentina and Mexico. Samples in Italy, Uruguay and Paraguay are under approval stage. The company is also exploring to export pharmaceutical glass tubing in Africa, South America and the Middle East.
Ghani Glass is considering modernization, balancing and replacement to enhance its capacity and to set-up another melting furnace for glass tubes. The market for glass tubes and other value added products such as ampoules and vials is robust. Capacity enhancement will tap the unmet market demand and to diversify into new products and markets (including Bangladesh, MENA Countries etc.). After finalization of internal workings and formal approvals from the bank(s), the company will formally announce to set up another glass melting furnace for tubes in the year 2021. 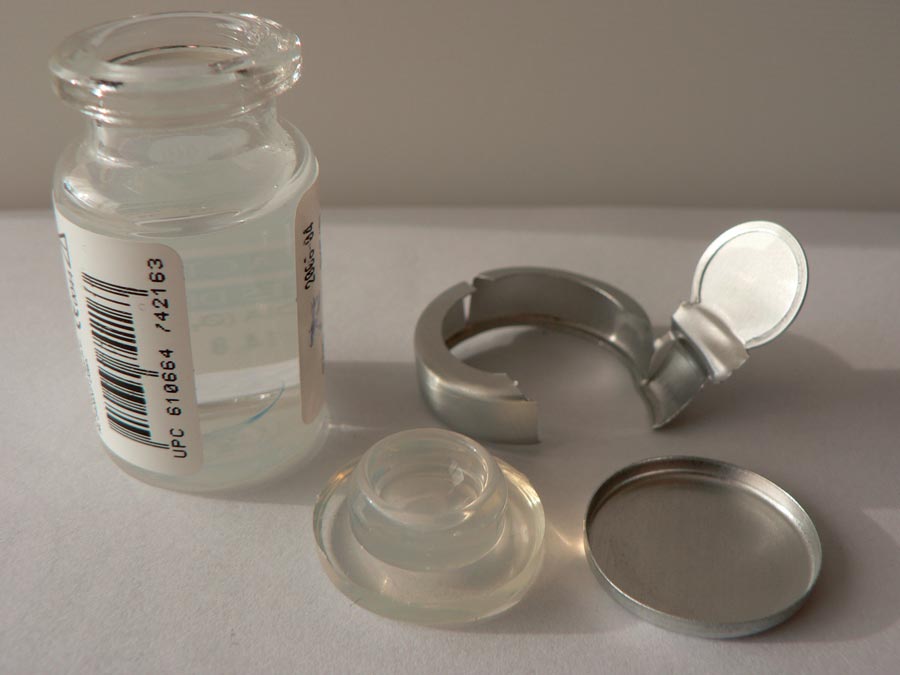 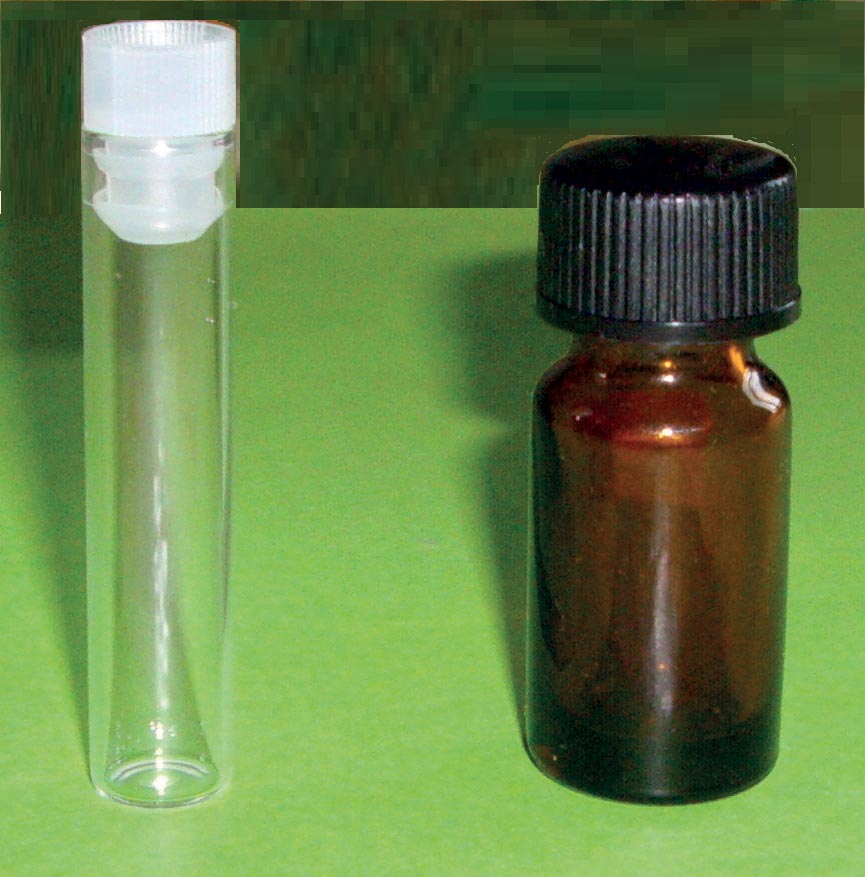 BALOCHISTAN GLASS
Balochistan Glass is one of the two pharmaceutical glass producers in Pakistan. The company operates a total of three glass production units spread across the country. Balochistan Glass’s first unit is located in the Lasbella Hub district of the Balochistan province over an area of 21.95 acre. The company’s second production unit is located at Lahore – Sheikhupura Road, Sheikhupura over an area of 10.43 acres and the third production unit is located at Lahore – Sheikhupura Road in Sheikhupura district over an area of 4.65 acres.
Balochistan Glass also owns a 49.99 per cent stake in Paidar Hong Glass (Private) Limited (a joint venture between Balochistan Glass and Chinese investors) and a joint control with Chinese investors to set up a container glass production plant to produce USP Type-I Borosilicate glass tubes, vials and ampoules.
Some of the machinery items for the production plant have already reached the company premises, but have not been installed yet. However, the project could not be operative because of non-execution of contractual responsibilities by the Chinese partner with respect to establishing the project; but the management is addressing this issue and is confident the matter shall be resolved in due course of time. Balochistan Glass has made a total investment of PKR 125.631 million in this project. The project has, however, been stagnant since 2018 due to the non-execution of theese contractual responsibility by the joint venture partner.