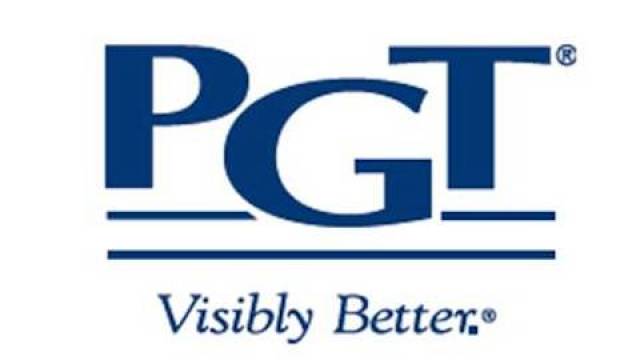 PGT Inc, manufacturer and supplier of residential impact-resistant doors and windows, has announced that Sheree Bargabos and Jeff Jackson have joined its board.

Bargabos was most recently vice president of customer experience at Owens Corning and Jackson is president and chief operating officer of PGT.
“Ms. Bargabos brings a wealth of executive management experience in running successful businesses at Owens Corning,” says PGT CEO and board chairman Rod Hershberger. “Her expertise and deep knowledge in the building products industry will be immensely valuable to PGT in the years ahead.”
Of Jackson, Hershberger says, “His operational expertise and vision for success has led to PGT engaging in two significant acquisitions to grow the company. Under his leadership, PGT has grown significantly in the last 10 years.”
“I am extremely pleased to be joining PGT’s board of directors,” Bargabos said. “I look forward to working with the board and the company as it executes its strategic and geographic growth and diversification.”
Bargabos was vice president of customer experience for Owens Corning’s $2 billion roofing division from 2013 to 2015. Prior to this role she was president of roofing and asphalt from 2002 to 2012. Over her decade in this role, the business grew from $1.4 billion to $2.0 billion in revenues, largely through organic growth, according to the company. She has a bachelor of science in chemistry from McGill University.
Jackson joined PGT in November 2005 as vice president and chief financial officer. The following year, he helped lead the company’s IPO, and was later named executive vice president. In 2014, Mr. Jackson was appointed president and chief operating officer with responsibilities of overseeing the company’s strategic plan, as well as all aspects of operations. He has a bachelor of business administration from the University of West Georgia and is a certified public accountant in both Georgia and California.