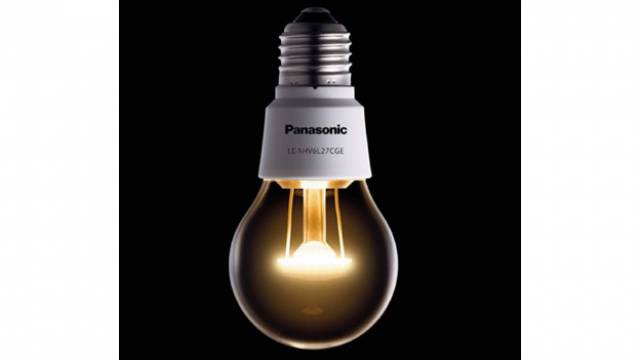 Panasonic Corporation has been recognized for its excellence in product design with an iF Gold Award, the highest accolade possible from the iF International Forum Design. This is the second consecutive year that a Panasonic LED bulb has received the prestigious award.