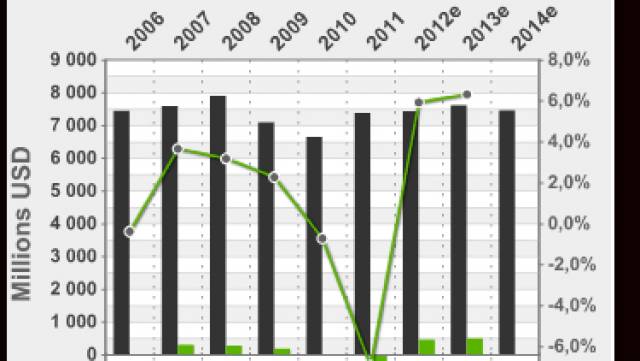 If Owens Corning purchases the entire 350 million USD aggregate principal amount of the Outstanding Notes in the Tender Offers, it anticipates that it will incur a “loss from debt extinguishment” resulting in a charge of approximately 75 million USD in the fourth quarter of 2012.