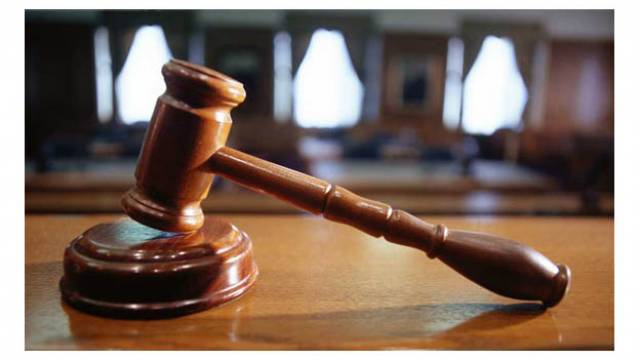 O-I’s Dutch subsidiary, OI European Group B.V. (OIEG), has prevailed in an international arbitration against Venezuela, and has been awarded more than USD 455 million for Venezuela’s unlawful expropriation of OIEG’s majority interest in two plants in the country.

Owens-Illinois, Inc. (O-I) has reported that its Dutch subsidiary, OI European Group B.V. (OIEG), has prevailed in an international arbitration against Venezuela. OIEG has been awarded more than USD 455 million for Venezuela’s unlawful expropriation of OIEG’s majority interest in two plants in Venezuela.
The award was issued March 10 by a tribunal constituted under the auspices of the International Centre for Settlement of Investment Disputes (ICSID).
International law requires Venezuela to pay OIEG the amounts due. Venezuela may seek to have the award annulled or otherwise delay or not comply with the award. If Venezuela fails to meet its obligations, OIEG will seek to enforce the award against Venezuela’s assets around the world or find alternative measures of redress. OIEG is unable at this stage to predict the amount, or timing of receipt, of compensation it will ultimately receive under the award.
The three-member tribunal found that Venezuela violated its obligations under the 1991 bilateral investment treaty between the Netherlands and Venezuela and awarded OIEG more than USD 372 million in compensation plus interest (calculated at a rate of one year US dollar LIBOR plus 4%). Under the award, interest compounds annually from the date of expropriation until the date of effective payment. The expropriation occurred on 26 October 2010, and the interest, calculated to date, exceeds USD 84 million. The tribunal also awarded costs and legal fees to OIEG.
“As the tribunal found, Venezuela expropriated very valuable assets, which were the result of more than half a century of hard work and commitment by O-I employees and for which the country now has to compensate O-I,” said Al Stroucken, O-I chairman and CEO. “We hope that the plants continue to benefit our former employees and the Venezuelan people.”
A separate arbitration is pending with ICSID to obtain compensation primarily for third-party minority shareholders’ lost interests in the two expropriated plants.
Owens-Illinois is the world’s largest glass container manufacturer and had revenues of USD 6.8 billion in 2014 and employs approximately 21,100 people at 75 plants in 21 countries.