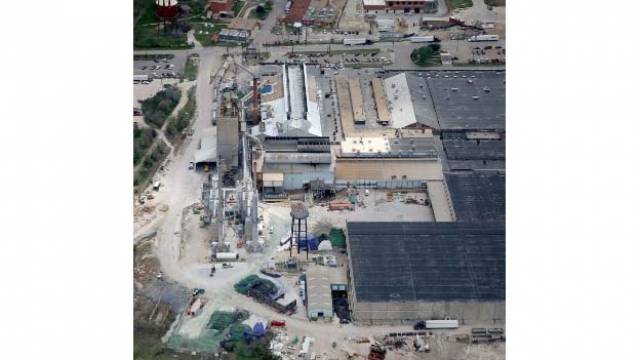 O-I is spending a further USD 8 million at its plant in Waco to upgrade the plant and improve its ability to control emissions, investing in energy-efficient equipment.

The Owens-Illinois (O-I) glass plant in Waco has secured a permit to spend a further USD 8 million at the facility to upgrade the plant and improve its ability to control emissions. Once the work is complete, Owens-Illinois will have spent about USD 74 million to keep beer-bottle production flowing. The plant, which opened in 1944, employs about 300 people.
Waco City Council and McLennan County Commissioners Court approved an USD 805,000 grant in December 2012 through the Waco-McLennan County Economic Development Corp., which is funded jointly by the city and county.
Since then, Owens- Illinois has steadily been spending to meet its goal of extending the life of its plant near the Veterans Affairs Medical Center.
“This is another phase in that effort,” Ryan McCarthy, regional communications specialist, said of the recently issued building permit. “It will not impact jobs at the plant and does not indicate a change in production, but it should contribute to the efficient operation of the plant overall.”
O-I indicated it likely would spend the funds, which were generated by the governor’s Economic Development Office, on energy-efficient equipment.
O-I operates 19 plants in the US and Canada, and 77 plants elsewhere around the world, creating packaging and bottles for some of the largest food and beverage brands.