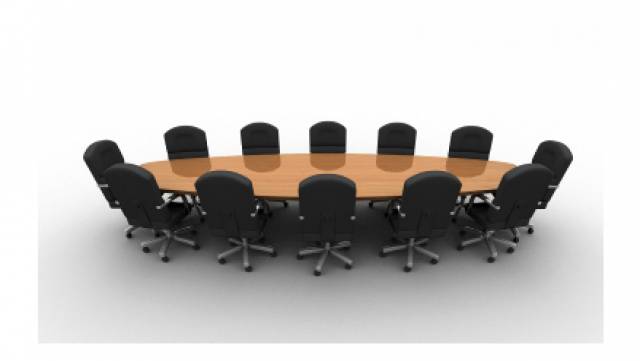 During its annual meeting of stockholders next month, O-I has announced that Gordon Hardie and Alan Murray will stand as nominees for election to the its Board of Directors. If elected, Hardie and Murray will become O-I’s 11th and 12th Board members.

Owens-Illinois, Inc. (O-I) has announced that Gordon Hardie and Alan Murray will stand as nominees for election to the company’s Board of Directors at the 2015 annual meeting of stockholders on 12 May. Current Board of Directors members Helge Wehmeier, who has reached the mandatory retirement age for board members, and Jay Geldmacher, whose significant additional professional responsibilities created scheduling conflicts, will not be standing for re-election. All of the other current directors will stand for re-election.
Gordon Hardie is managing director, Bunge Food & Ingredients, an USD 11 billion food business within Bunge Ltd., a global agrifoods business, with revenues of USD 61 billion. He is responsible for the strategic development and global performance of the Food & Ingredients business. Prior to joining Bunge, Hardie was managing director at Morningside Partners, an M&A advisory firm he established in 2009. Between 2003 and 2009 Hardie progressed from marketing and innovation director at Goodman Fielder Ltd. to managing director of Goodman Fielder Bakeries. He has also held executive positions with Southcorp Wines, Foster’s Group and Pernod Ricard.
Alan Murray was chief executive officer of Hanson Plc, a USD 7.5 billion global building materials company with a strong presence in North America, Europe and Asia for five years prior to Hanson’s acquisition by Heidelberg Cement AG in 2007. While serving as Hanson CEO and in various other financial leadership roles, he restructured, rebranded and increased profitability, and managed many acquisitions. Heidelberg Cement is a Germany-based building materials manufacturer with revenues of USD 13.3 billion. He served as a member of the Managing Board for North America with Heidelberg Cement following the acquisition until the end of 2008. He currently serves on the public board of Heidelberg Cement. He also serves on the board of Wolseley Plc, a USD 19.1 billion distributor of plumbing and heating products in North America and Europe.
“‘We thank Helge and Jay for their wise counsel, support and service to our Board,” said Al Stroucken, chairman and CEO. “We greatly appreciate their many years of leadership and the time and effort they invested in O-I. We look forward to welcoming Gordon and Alan, who bring highly relevant business and industry experience, as well as wide-ranging international perspectives.”
If elected, Hardie and Murray will become O-I’s 11th and 12th Board members. All O-I directors are elected annually.