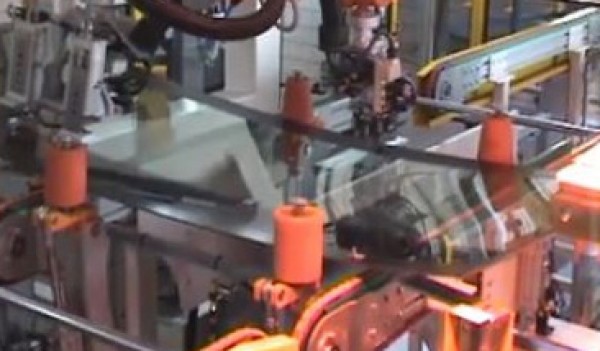 Mike Fallon, NSG Group executive director and President Automotive Worldwide, will retire after 33 years service with the company, and will leave the Group in June 2012.
President and CEO Craig Naylor said: “Mike Fallon has made an outstanding contribution to the Group over a long and distinguished career and has successfully led the Automotive business since 2008, during a period of rapid change and volatility in the global automotive industry. A succession plan will be defined shortly, so as to allow for a smooth transition of responsibilities by the end of the current financial year and will be the subject of a further announcement in due course.”
Fallon will remain a member of the Board of Directors of the company until after the 146th Ordinary General Meeting of Shareholders in June 2012.