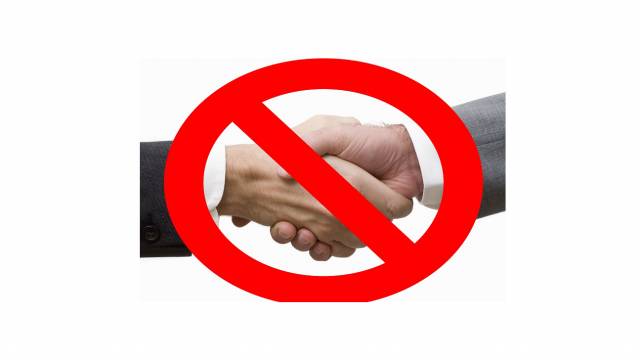 Novaxion and XPAR Vision have announced that they have jointly agreed to terminate their partnership.

As of June this year, Novaxion from France and XPAR Vision from the Netherlands have ended their relationship. Novaxion and XPAR Vision have jointly agreed to this.
Novaxion will continue to market its swabbing robot, partly itself, partly through agents and partly through IS machine suppliers such as Bucher Emhart Glass and Bottero.
XPAR Vision has taken over the development of robotics and will be launching the so-called Blank Robot during glasstec.
Like any relationship, ending is the most difficult part. Nevertheless both companies agreed to act as true professionals in this case.