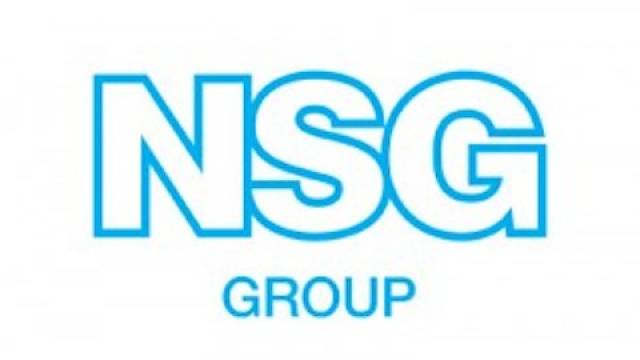 The Japanese group owns former St Helens glass giant Pilkington, which it bought in 2006, making it one of the four biggest glass companies in the world.

On current exchange rates, the group saw revenues rise from £800m at the same time last year to £840m, while pre-tax losses narrowed from around £20m to £10m.

The group said its trading profit of around £300m, before exceptional costs, finance expenses and joint venture charges, was around 2% better than the previous year, while the cost base continued to improve, aided by a year-on-year reduction in exceptional costs.

NSG’s main markets are automotive glass, which makes up 51% of group revenues, architectural glass (40%) and technical glass (9%), such as smart phone screens.

The report said NSG’s first quarter market conditions were mixed, with further improvements in some areas offset by challenging conditions in others.

European architectural markets continue to experience low levels of demand, although activity in automotive markets benefited from a gradual recovery in vehicle sales. The group said there is also a gradually improving outlook for Europe.

Automotive markets in South America continued to suffer from a difficult economic environment.

Overall, technical glass markets were mixed, with improvements in some areas and reductions in others.

Looking forward, the group said it expects a gradual improvement in market conditions during the remainder of financial year 2016.

In Europe, architectural markets are likely to be broadly flat, while automotive markets should benefit from a continuation of the positive vehicle sales recently experienced, although will still be significantly below pre-recession levels.

The group expects to record a further improvement in operating profitability.