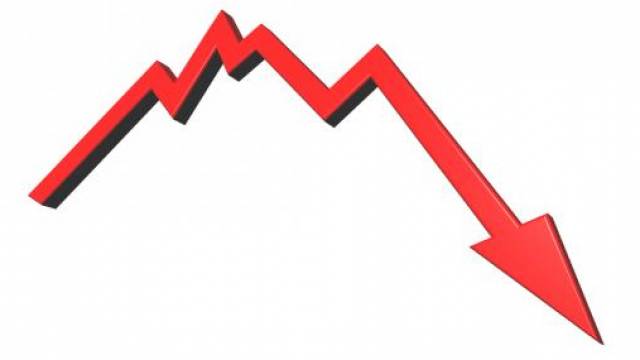 Nippon Sheet Glass Co. slid into a net loss for the fiscal year and warned of deeper trouble ahead.

The bleak outlook underlines the challenges facing new management at Japan´s second-biggest glass maker by sales as it seeks to accelerate a shakeout of non-core assets and staffing following the abrupt resignation of former chief executive Craig Naylor last month. American executive Naylor, a former DuPont Co. (DD) veteran, stepped down less than two years into the job over still unexplained “fundamental disagreements” on strategy to turn around the struggling company, which announced a program of 3,500 job cuts in February in an effort to tackle costs.

On top of reporting a net loss of 2.82 billion JPY, its third annual loss in four years, the company forecast a net loss of 11 billion JPY for the current fiscal year through March 2013. Restructuring charges this year will mount to 19 billion JPY, Nippon Sheet Glass said.

The unexpected departure triggered a sharp drop in Nippon Sheet Glass´ share price as investors fretted over the company’s future direction. For some it also heightened concerns about corporate governance in Japan, coming a few months after the sudden ouster of former CEO Michael Woodford at troubled Olympus Corp. (7733.TO).

Officials at Nippon Sheet Glass had to move quickly to reassure investors there were no parallels between the two cases: Woodford’s departure from Olympus came after he raised concerns about accounting at the company, which unraveled into one ofJapan’s biggest corporate scandals in years.

Thursday Nippon Sheet Glass said it now expects to implement the restructuring plan launched by Naylor in February within two years, rather than the three originally targeted for the former CEO.

In earnings presentation documents it said it is “urgently reviewing further capacity reductions and cost-saving initiatives beyond the February 2012 program.”

Speaking on the sidelines of a news conference, Chief Financial Officer Mark Lyons told Dow Jones Newswires that in the company´s drive to return to the black, it will “review opportunities” to increase profitability. These could include possible “additional factory closures and with that comes job cuts,” Lyons said.

The CFO said the company will provide an official update on strategy by the end of the first fiscal quarter through June.

The glass maker’s net loss for the 12 months ended March compared with a net profit of 12.4 billion JPY a year earlier.

For the year through March 2013, as well as the net loss of 11 billion JPY, Nippon Sheet Glass expects an operating loss of Y4 billion on revenue of 560 billion JPY.

The company reports its earnings under IFRS accounting standards.