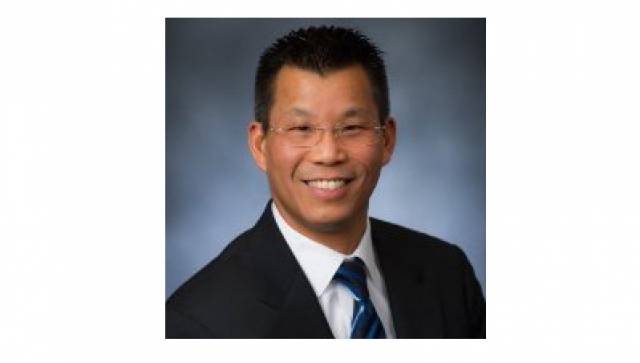 As a member of the NGA Board of Directors and Integration Task Force, Stanley Yee will help the new association unite the voice of the flat glass and glazing industry.

On 1 February, the National Glass Association (NGA) and the Glass Association of North America (GANA) merged into a single integrated entity under the NGA name.
To support the new association’s collective desire for a smooth and successful transition, Stanley Yee – a façade design and construction specialist on Dow Performance Silicones’ High Performance Building team and former GANA board member – has been appointed to the Board of Directors of the new NGA.
Yee also was appointed to represent GANA on the six-person joint Integration Task Force (ITF), which will oversee and advise the Board of Directors on transition and integration matters. The ITF will outline the new association’s technical document development plan, refine the voting and approval process, and determine the advocacy process, among other tasks integral to the success of the combined association.
“Two of my key tasks are to help formulate recommendations on the structure of the new association and to determine how to ensure that the fundamentals of the consensus-based processes that GANA used for the creation and publication of its technical documents are refined and retained,” Yee said.
Yee has been actively involved in GANA for many years. In 2008, he was appointed to serve as the chair of the (then new) Energy Committee whose scope was to advocate the expanded use of glass and glazing in energy conservation and energy generation applications.
The committee subsequently evolved to be a division of the association. He also was an active participating member on GANA’s programming and technical committees, subcommittees, and task groups. In January 2013, Yee was elected as an officer of the GANA Board of Directors, representing the Energy Division.
In 2017, he was recognized by GANA with the C.G. Carney Member of the Year Award. The intent of the award is to honour a volunteer who reflects passion for the industry and care for his or her peers’ development within the industry.
A LEED Accredited Professional, Yee joined the Dow High Performance Building team in 2012. His specialties include design assistance and support; building enclosure air, water and thermal control; waterproofing; and testing enclosure performance.
He graduated from Concordia University in Montreal, Canada, with a Bachelor of Engineering degree in Building Engineering and has been working in the building enclosure industry since 1994.