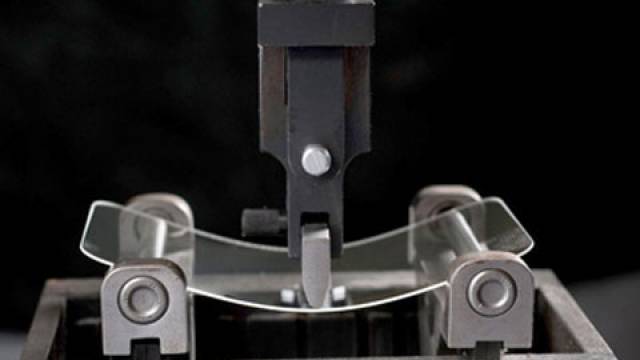 The supplier of Gorilla glass reported higher quarterly revenue and earnings thanks to new smartphones from Apple and Samsung.

Corning Inc. reported higher than expected quarterly revenue and earnings helped by launches of new smartphone models. Apple’s iPhone 6 and 6 Plus and Samsung’s Galaxy Alpha were released in the quarter ended September 30, which led to increased orders for new Gorilla glass screens.
The company expects fourth-quarter core sales in its specialty materials business to decline by low to mid-teen percentages from the third quarter due to the absence of any major new launches.
Its LCD panel volumes in the current quarter are expected to be flat or fall slightly from the previous quarter as most of the holiday season orders had been shipped in the third quarter. Corning had been hurt by falling LCD glass prices in the past few quarters, but the company said the pace of the price decline was moderating.
Shares of the company, which also supplies LCD panels to consumer electronics companies Sony Corp, LG and Lenovo Group, rose 1.6 percent in early trading.
The company’s core net sales rose to 2.65 billion USD in the third quarter ended September 30 from 2.1 billion USD in the previous year.
Net income rose to 1.01 billion USD, or 0.72 USD per share, from 408 million USD, or 0.28 USD per share. The company reported core earnings of 0.40 USD per share.
Corning said it would launch a new version of Gorilla glass on November 20.