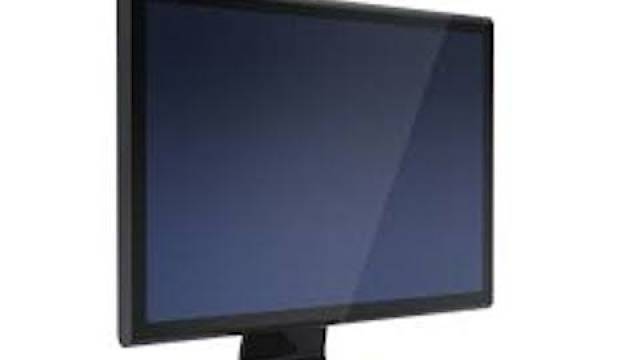 Several glass suppliers have recently announced plans to establish new production facilities in China, as the country is expected to become the world’s largest producer of liquid crystal display (LCD) panels by 2017.

US-based Corning announced on June 25 that it plans to build a new 8.5-generation (8.5G) LCD glass substrate processing plant in Chongqing in southwest China, the company’s second such facility in the country.

Corning’s new plant is geared toward BOE Technology Group’s existing 8.5G LCD panel production line, and that of HKC Group, which is set to begin production in 2017.

Meanwhile Nippon Electric Glass of Japan has plans for a new plant in Nanjing. The US$45 million project is scheduled to begin production in the first quarter of 2016 with a planned output of 1.8 million glass substrate units.

The world’s largest glassmaker, Japan’s Asahi Glass, signed a US$500 million deal with local authorities in Huizhou in southern China’s Guangdong province on April 16 to establish a glass substrate production line there.

Another similar project is also in the pipeline, with Irico Display Devices set to become the first Chinese company to produce 8.5G glass substrates. It is has committed 315 million yuan (US$50.77 million) to the construction of a processing plant that will have an annual capacity of 950,000 units.

According to Len Li, a researcher at Sigmaintell Consulting, the new plants will help reduce costs for Chinese panel makers, but local glass companies will face greater competition. “Foreign companies are choosing to set up 8.5G glass substrate production at this time to secure their market share before Chinese companies can acquire the manufacturing technology.”

It is projected that China will become the world’s largest LCD panel producer by 2017, accounting for a third of the global output, particularly as investment in glass substrate production facilities in Japan, South Korea and Taiwan has slowed dramatically.