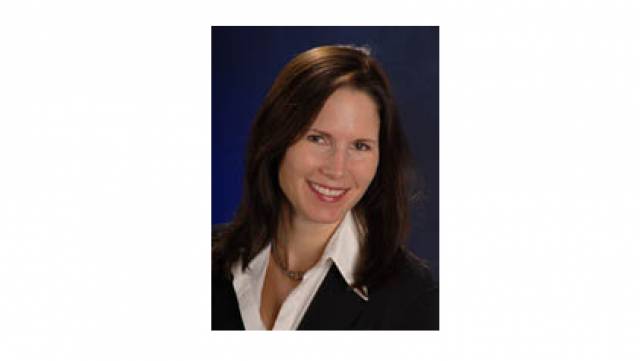 The US National Glass Association has a new President and CEO, when Nicole Harris succeeded Phil James. Ms Harris assumed control over all daily operations on 20 June 2014, with Mr. James serving as consultant and counsel to Harris and the NGA board of directors until his official retirement, 1 August 2015.

Phil James, president and CEO of the National Glass Association, and the Window and Door Dealers Alliance, has announced his transition to president and CEO emeritus. NGA senior executive Nicole Harris succeeds him as president and CEO of the organizations, assuming control over all daily operations on 20 June 2014.
As president and CEO emeritus, James will serve as consultant and counsel to Harris and the NGA board of directors until his official retirement, 1 August 2015.
An industry veteran, James joined the National Glass Association in August 1982. Under his leadership, the NGA-sponsored GlassBuild America: The Glass, Window & Door Expo grew to become one of the largest trade shows in North America serving the glass, window and door industries. In 2009, James also oversaw the launch of NGA’s sister organization, the Window and Door Dealers Alliance, a group dedicated to advancing the interests of independent window and door dealers.
Harris, who most recently served as vice president of Publications for NGA, began her career at the association in 1990 as editor in chief in the Publications department. In 1992, she was promoted to publisher of Glass Magazine and AutoGlass, before initiating the purchase of Window & Door magazine, in 1995. As VP of Publications, Harris established all three magazines as leaders in editorial excellence and advertising market share in their respective markets. Under her guidance, Glass Magazine and Window & Door have established themselves as the market leaders in content for and about the industries served by NGA and WDDA.
“On behalf of the board of directors, I want to thank Phil James for his many years at the helm of our organization,” says Robert Brown, NGA chairman and owner of Brown’s Glass, York, Pa.  “We are pleased with the smooth transition and are confident that Nicole’s industry knowledge and trade association experience will serve us well taking NGA and WDDA to the next level.”
Founded in 1948, the National Glass Association is the largest and most influential trade association serving the architectural glass, and window and door industries. The NGA represents nearly 2,200 member companies, produces the industry’s leading events and publications, and provides cutting-edge education and training programs. Its sister organization, the Window and Door Dealers Alliance, represents the interests of retail, wholesale, and installing dealers of new and replacement windows, doors, skylights, and related building products.