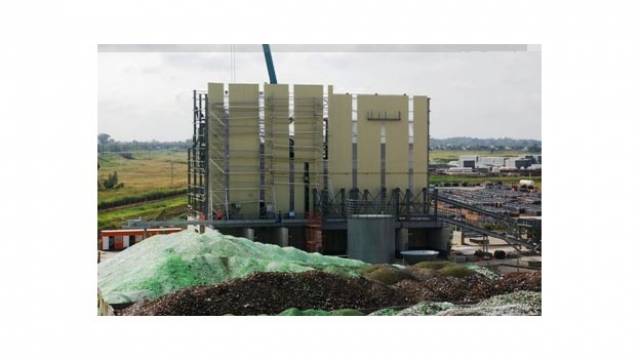 As part of its impressive sustainability track record, Nampak is among the founding members of high-profile industry bodies, such as Collect-A-Can, The Glass Recycling Company, The Multi-Layer Packaging Forum and PETCO.

Africa’s largest packaging company, Nampak, has a long and impressive track record in the sustainability space, including being among the founding members of high-profile industry bodies, such as Collect-A-Can, The Glass Recycling Company, The Multi-Layer Packaging Forum and PETCO.
At the same time, Nampak Recycling is a large buyer of recovered fibre in South Africa and helps supply Nampak’s paper mills, specifically Nampak Corrugated and Nampak Tissue. Likewise, Nampak Glass sources a percentage of its raw material requirements from its cullet (waste glass) plant, while Nampak Cartons & Labels Epping and Nampak Liquid Isithebe have Forestry Stewardship Council (FSC) Chain of Custody Certification for supplies of paperboard. This means that the businesses are able to ensure that they are buying from responsible sources and supporting sustainable forestry.
Nampak Flexible also has a recycling programme, whereby flexible packaging waste is used to make novelty gift bags and shoppers. The programme is managed by a locally-based HIV/AIDS charity and gives unemployed people the opportunity to earn a living. The bulk of the bags go to one of Nampak Flexible’s multinational customers for corporate gifting and giveaway purposes, while Nampak Rigid Plastics is actively involved in Plastics SA and Enviromark.
Other Nampak initiatives include sponsoring The Green Expo, CAN DO! Trekking for Trash and a consumer awareness campaign.
To round off a busy year, Nampak is launching the second phase of its consumer awareness campaign, which highlights the company’s progress and success in terms of sustainability. This year’s theme is “smart cities” and solar-powered street adverts are being displayed in and around Johannesburg during November. A number of tactical activations will also take place in November and December. Key messages include:
• The amount of electricity saved
• The weight of glass recycled
• The amount of paperboard recycled
• The metal saved through reduced-weight cans
• The amount of plastic recycled
Various city-living analogies are applied, such as powering homes, as well as buildings, credit cards, landmarks and newspapers.