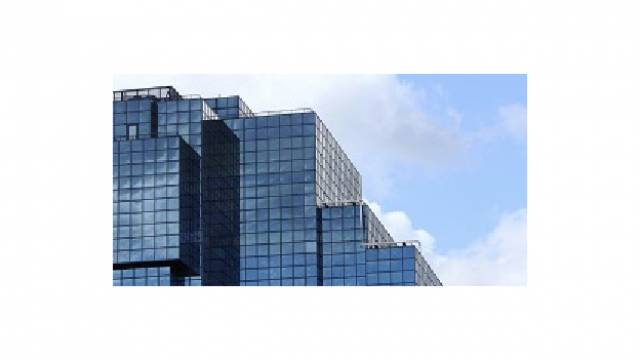 The American Architectural Manufacturers Association (AAMA), CSA Group and Window & Door Manufacturers Association (WDMA) have released a User Guide to the 2011 AAMA/WDMA/CSA 101/I.S.2/A440, NAFS – North American Fenestration Standard/Specification for windows, doors, and skylights (NAFS). The result of a multi-year effort by the three associations, the NAFS User Guide has received final approval and is now available publicly.
The user guide was developed as a non-mandatory, advisory document and is published as a public service. Intended users of NAFS include code officials, manufacturers, architects, engineers, consumers, builders, contractors, trade associations, testing laboratories, specifiers, and government agencies. Intended to provide those users with guidance for the proper application of NAFS, the user guide contains informative commentary, illustrations and examples to help answer common questions associated with the standard.
“The NAFS User Guide is the latest product of the ongoing effort to harmonize fenestration standards in North America. This effort started nearly 20 years ago and is evidence of the fenestration industry’s desire to offer our customers a single, unified performance specification across borders. As someone who is a strong advocate for industry collaboration, I am very appreciative of the efforts, diligence, and cooperation from all three associations. Everyone involved has worked hard to reach this point and remains committed to continued improvement in future editions,” states Joe Hayden, Senior Project Engineer for Pella Windows and Doors, who served as WDMA’s Joint Document Management Group (JDMG) co-chair.
The 2011 version of NAFS is already referenced in the 2012 editions of the International Building Code and International Residential Code, and the new standard is being proposed to replace the 2008 edition in the 2015 edition of the National Building Code of Canada.
The JDMG, comprised of representatives from all three associations, stresses the importance of NAFS-11. “The NAFS User Guide was created to give manufacturers, testing laboratories and product designers greater insight into the requirements of NAFS, what they mean and how they were generated. Placing this information in a user guide helps the marketplace compare and specify the best products,” says Ray Garries, Corporate Manager of external affairs for Jeld-Wen, who served as AAMA’s JDMG co-chair. The User Guide also incorporates appropriate reference material from outside sources.
The NAFS User Guide is structured to parallel the standard itself, with section numbers identical to those in the main standard, allowing users to quickly find the User Guide commentary and the corresponding section in the standard.
“The user guide represents yet another significant step toward achieving seamless trade across the US/Canadian border for fenestration industry manufacturers. Canada has had a user guide to the Canadian fenestration standard for a number of years,” says Greg Hildebrand, head of the façade engineering group at Exp Services Inc., who served as CSA’s JDMG co-chair. Hildebrand further notes, “The NAFS User Guide puts all of the reference and explanatory information into one place and will simplify the content for the next (2017) edition of NAFS.”