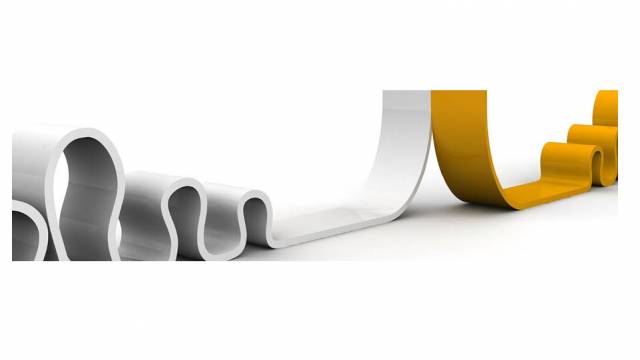 Nadir Figueiredo and Owens-Illinois will not be merging

O-I and Nadir Figureido have resigned from merging, according to a press release published on ISTOÉ.

A new press release published on ISTOÉ informs that the companies Nadir Figueiredo and Owens-Illinois (O-I), have given up merging. Earlier this year, Nadir Figueiredo’s proposed acquisition of O-I’s tableware unit in Brazil has been discouraged by the authorities, with Brazil’s General Superintendence (SG) of the Administrative Council for Economic Defense (Cade) suggesting the acquisition should be denied. According to the Broadcast (state-run news service of Grupo Estado), the board tended to disapprove of the merger.
Owner of brands such as Marinex and Duralex, Nadir Figueiredo is a leader in the domestic glassware market. The company announced the purchase of O-I in May 2017.
By January, Cade’s superintendence had already recommended a rebate. The superintendency argued that the domestic market for domestic glass utilities has already reached a high level of concentration, even before this operation, which would further worsen this scenario. Unable to reach an agreement with the board, the two companies preferred to give up the operation.