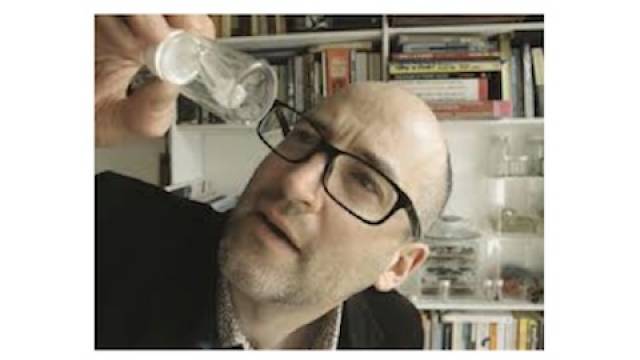 The American Association for the Advancement of Science has recently announced that scientist and science communicator Mark Miodownik is the association’s 2015 Public Engagement with Science Award winner.

Miodownik, author of the award-winning and NY Times best-selling popular materials science book Stuff Matters, received the award for “his enthusiastic and successful commitment to public engagement, igniting a sense of wonder about the world by unveiling the interplay between science, engineering, and the society,” according to a AAAS press release.
Miodownik also hosted an excellent BBC television series all about materials engineering called “How it Works.”
The American Ceramic Society also offers many awards to recognize contributions within the ceramics and glass materials’ community.
Thomson Reuters also recently unveiled its newest annual ranking of the world’s hottest researchers, over 35% of whom are studying materials.
According to a Thomson Reuters press release, “the 2015 hottest researchers ranking spotlights the scientific community’s emerging trends and 19 innovators, who recently published at least 14 papers with notably high levels of citations. The list was identified by tabulating citations within the Web of Science recorded during calendar year 2014 for papers published between 2012 and 2014.”
Overall, the ranking reveals “significant growth in cancer genomics and improvements in converting solar cells into renewable energy,” according to the release.
In addition to the short list of the year’s hottest researchers, Thomson Reuters also released a longer, more in-depth study of top scientists by field.