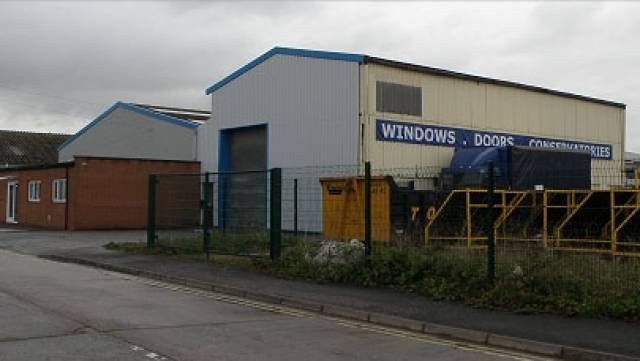 Hill Leigh Glazing, which went into liquidation in the summer of 2011, with the loss of 14 jobs, has been taken over by M5 Glass Centre. The site has been given an overhaul, with investments in new machinery, used to produce double-glazed sealed units, toughened glass and a range of other glazing products.

A new glazing firm opened in Highbridge, Somerset, south-west England, at the end of April, replacing a company that went into liquidation last year.
M5 Glass Centre purchased the assets and building of Hill Leigh Glazing on the Walrow Industrial Estate, investing GBP 100,000.
Hill Leigh went into liquidation in the summer of 2011, with the loss of 14 jobs.
M5 Glass Centre has given the site an overhaul and invested the cash in new machinery, which will be used to produce double-glazed sealed units, toughened glass and a range of other glazing products.
It has also employed several of the former Hill Leigh staff and is planning to create further local employment opportunities.
Steven Michell, from M5 Glass Centre: “It’s some positive, upbeat news for the local area in what’s been a less than upbeat couple of years. We are hoping to really get involved in the local community and have already had some interaction with local schools and groups and we are looking to do some local sports sponsorship.”