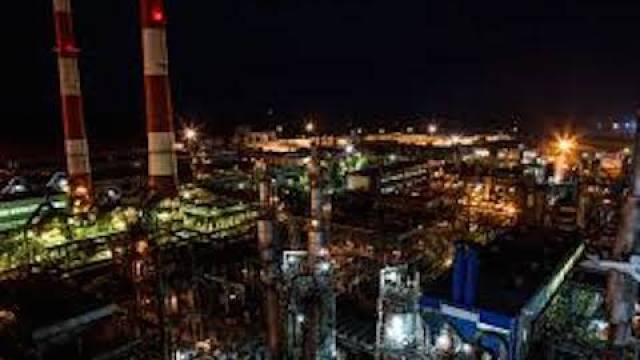 Linde and Gazprom have recently held talks regarding the cooperation agreement to develop what will become one of the world’s largest helium plants.

The Amur GPP has a capacity of up to 49 billion cubic meters of gas a year and will be developed In Russia’s Amur region, near Svobodny.
Linde’s CEO Dr. Wolfgang Büchele travelled to Gazprom’s Russian headquarters to meet with Gazprom’s Chariman, Alexey Miller to discuss the two companies’ cooperation on the project.
The plant will be supplied via the Power of Siberia gas pipeline with multi-component gas from the Yakutia and Irkutsk gas production centers being set up by Gazprom within the Eastern Gas Program.
Up to 15,000 people will be engaged in the Amur GPP construction during the busiest period. It is expected that once the plant reaches its estimated capacity, about 3,000 people will work there.
The news of Gazprom’s helium intentions was unveiled at gasworld’s first South East Asia conference in 2012 in Singapore. Alexey Miller presented the company’s vision of unlocking great helium reserves trapped underneath the cold Siberian fields of East Russia.