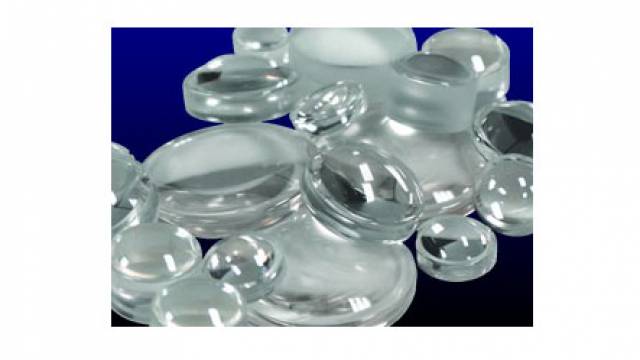 LightPath Technologies has appointed Dr. Xudong Zhu to its Board of Directors, taking the company’s Board to seven directors, six of whom are independent. This appointment follows other actions to bring additional expertise and experience to the Board in the areas of acquisitions and other strategic growth initiatives.

LightPath Technologies, Inc., a leading vertically integrated global manufacturer, distributor and integrator of proprietary optical components and high-level assemblies, has appointed Dr. Xudong Zhu to its Board of Directors, effective 28 April 2015. A veteran technology investor, Zhu will also serve on LightPath’s finance committee. Zhu will fill the board seat vacated by Gary Silverman, who passed away in November 2013. With the addition of Zhu, the company’s Board will have seven directors, six of whom are independent as defined by the NASDAQ Listing Rules.
Dr. Zhu is President of Shanghai Pudong Science and Technology Investment Co., Ltd., which is a Shanghai-based investment management company with a leading professional management team, diversified business lines, strong financial position and rich strategic resources. Pudong beneficially owns 14.9% of LightPath’s outstanding shares of common stock, which includes 930,790 shares issued in a private placement on 20 January 2015 to its subsidiary, Pudong Science & Technology Investment (Cayman) Co., Ltd. The balance was acquired through open market purchases as originally disclosed in a Schedule 13G filed with the Securities and Exchange Commission on 15 August 2013, and amended on 14 February 2014 and 27 January 2015.
The appointment of Zhu to the Board follows other actions by LightPath to bring additional expertise and experience to the Board in the areas of acquisitions and other strategic growth initiatives. LightPath has previously engaged Craig Dunham as a consultant to the Board. In his role as the former CEO of Dynasil Corporation, Dunham led the company in growing its revenue from USD 2 million to USD 43 million over a six-year period. Dunham also has significant optical business experience. While at Dynasil Corporation and Corning Incorporated, Mr. Dunham led or was a key member of the teams that completed eight successful photonics acquisitions, demonstrating his successful track record in executing and integrating acquisitions.