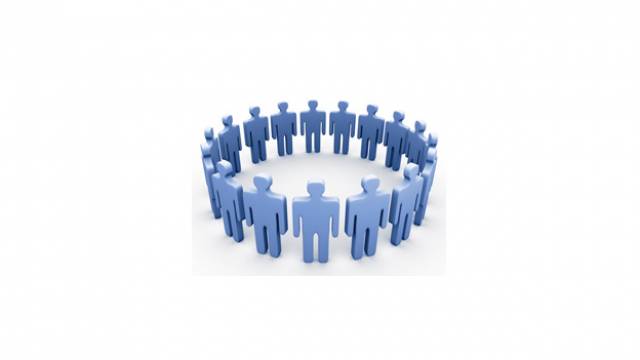 Libbey’s employees at its plant in Shreveport, La. have rejected the third contract proposal since the end of 2014. The plant’s 450 union workers’ contract expired 16 December 2014.

Union employees at Libbey Inc.’s Shreveport, La., factory recently rejected the third contract proposal since the end of 2014, even if company officials say negotiations are continuing and there are no effects on production.
Libbey has about 450 union workers at the plant, whose contract expired 16 December 2014, though it has been extended as the two sides continue to bargain.
Shreveport, which makes various glassware items, is one of three manufacturing facilities Libbey has in North America. Labor unions at the Toledo plant approved a new deal in 2013 that expires in September 2016.
The company also has a plant in Monterrey, Mexico.
Employment has declined at the Shreveport plant over the last few years as Libbey moved production of some items to other plants and discontinued other items as part of a larger production realignment. In February 2013, Libbey said it would lay off 200 employees from Shreveport.
Libbey will report its fourth-quarter and full year financial results later this month.
Shares of the company’s stock have soared over the last year, gaining more than 62%.