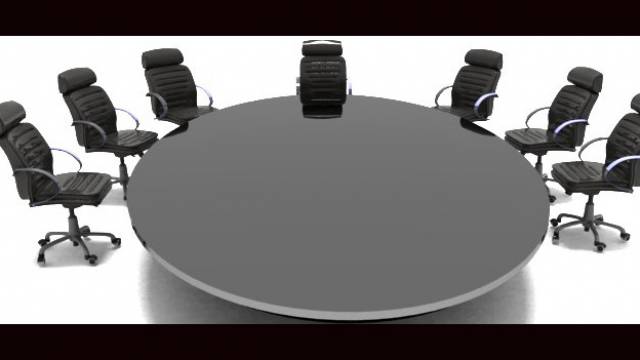 During its recent shareholders’ meeting, Libbey appointed Theo Killion to its Board of Directors, and also re-elected William A. Foley and Deborah G. Miller to the Board. Terence P. Stewart and Richard I. Reynolds have both retired from the Board.

Libbey Inc. has announced that, at the company’s annual meeting of shareholders, Theo Killion was elected to join its Board of Directors. William A. Foley and Deborah G. Miller also were re-elected to the Board.
Killion is currently chief executive officer and a director of Zale Corporation, a leading specialty retailer of fine jewellery in North America. Since joining the company in January 2008, Killion has held various executive level positions. He served as president of the company from 5 August 2008, to 23 September 2010, and as interim chief executive officer from 13 January 2010, to 23 September 2010. Prior to joining Zale Corporation, Killion was employed with the executive recruiting firm Berglass+Associates, focusing on companies in the retail, consumer goods and fashion industries. From April 2004 through April 2006, he served as executive vice president of human resources at Tommy Hilfiger, and from 1996 to 2004, he served in various management positions with Limited Brands. Killion also serves on the board of Express, Inc.
Retiring from the Board at the annual shareholders meeting were Terence P. Stewart, a member since 1997, and Richard I. Reynolds, a member since 1993. In December 2013, Reynolds retired from his position as executive vice president, strategy program management, after a 44-year career with Libbey which included assignments as the Company’s CFO and COO.
Regarding these changes, Board Chairman William Foley commented, “I thank Dick and Terry for their many years of dedication and counsel. At the same time, I look forward to the new perspectives and experiences that Theo brings to the Board. His extensive experience in organizational leadership will be an asset for us as we pursue growth plans for our business.”
Stephanie Streeter, Libbey’s chief executive officer, added, “We are absolutely thrilled to have Theo join our Board. He has exceptional experience in a variety of companies and situations, knows the retail space, one of our largest channels, intimately, and has recently led his company through a successful turnaround. He brings with him a wide spectrum of experiences from HR to operations to strategy. We’re so pleased he is joining us as we begin the next phase of our Company’s long-range strategy.”
With the addition of Killion and the departure of Stewart and Reynolds, the Libbey Board of Directors now numbers nine members, of whom eight are independent directors.