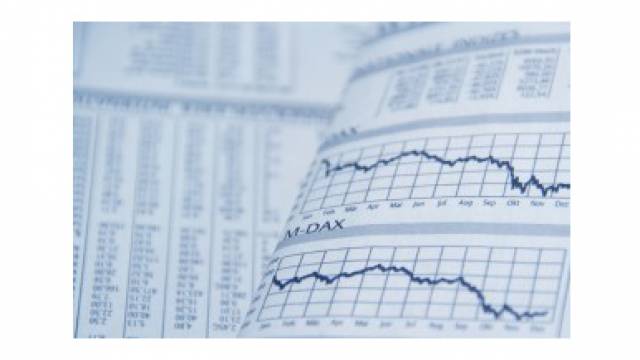 “Overall, we are pleased with this quarter’s results. While disappointed with a sales decline in the US and Canada, we are very encouraged by our significant sales increase in Mexico and Latin America,” said Stephanie A. Streeter, chief executive officer of Libbey.