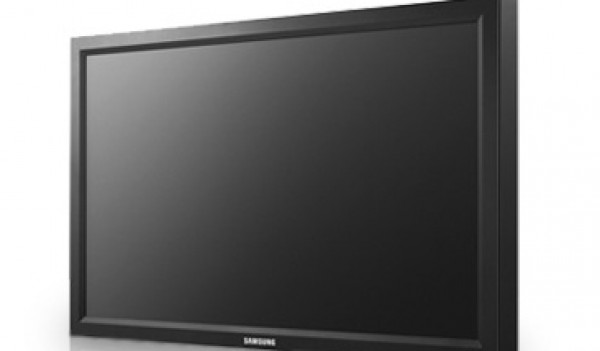 Chinese manufacturers are building up inventories of LCD panels in preparation of possible labour shortages, thus causing an increase in the demand for large-size panels.

LCD panel makers have seen an increase in short lead-time orders for large-size panels recently as downstream makers in China are building up inventories in preparation of possible labour shortages after the Lunar New Year holidays, according to industry sources.
In November, Chimei Innolux (CMI) saw its shipments of large-size panels increase 18.4% to 12.14 million units, while shipments of large-size panels by AU Optronics (AUO) edged up 1.3% to 9.15 million units during the same month.
According to sources, this growth is expected to continue in December, pushing up both capacity utilization rates as well as revenues of panel makers.
Backlight unit (BLU) makers Coretronic is also expected to see its shipments improve moderately in December, as fellow company Kenmos Technology will see its revenues grow to TWD 500 million (USD 16.46 million) in December from TWD 491 million in November, the sources noted.
However, the sources also warned that the surge in orders for December may not continue in January and February, due to factors including reduced work days caused by the Chinese New Year holidays.