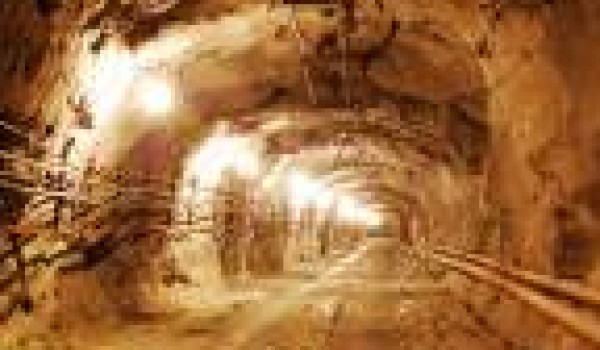 JSC “Kyshtym GOK” has received the first tranche from JSC “RUSNANO” regarding the project “Russian quartz”, which will focus on the modernization of existing production of very pure quartz concentrates for nanoelectronics basic materials, optical, lighting engineering and chemical industries.

JSC “Kyshtym GOK” has received the first tranche of RUB 375 million from JSC “RUSNANO” regarding the project “Russian quartz”.
This instalment will focus on the modernization of existing production of very pure quartz concentrates for nanoelectronics basic materials, optical, lighting, engineering and chemical industries.
The total funding of innovative production “Russian quartz”, established at the existing complex for extraction, processing and enrichment of deep vein quartz Kyshtymsky deposit, is estimated at RUB 1 billion 290 million, including RUB 750 million from the budget of RUSNANO. According to the CEO of “Russian quartz”, Leonid Kuzmin, a second tranche of the development of production must be received before the end of 2012.
These investments in the modernization and reorganization of production facilities will enable to increase production by the beginning of 2015 15-fold to RUB 1.5 billion per year.
Meanwhile, the Ministry of Economic Development has posted a presentation of effective nanotechnology solutions for infrastructure and businesses in the region on its website, which can be found at the Ministry of Economic Development of the section – “SC”.
Kyshtym Mining and Processing Plant (KGOK) is the only enterprise in Russia producing high-purity quartz concentrates. KGOK has a unique resource base, which has no analogues to the characteristics of the Russian Federation, with quality testing carried out and accepted by German and Japanese companies.
In Russia, Kyshtymsky quartz deposits have been used since 1966, providing more than 60% of the USSR, needs. The company entered the international market in 2006, carrying out a regular supply of quartz concentrates to Japan and Germany. The main areas of activity include the production and processing of natural quartz vein, research and development activities in the field of enrichment of high-purity quartz concentrates and production of polycrystalline silicon.
“Russian quartz” meets the needs of innovative industries regarding high purity quartz concentrates. The enterprise has developed the technology of enrichment of quartz micron and production of micronized quartz concentrate SSQ-2KP with an impurity content of less than 20 ppm.
Quartz micropowder with a particle size less than 100 microns is used as a filler in the manufacture of integrated circuits for the production of special ceramics and quartz glass.