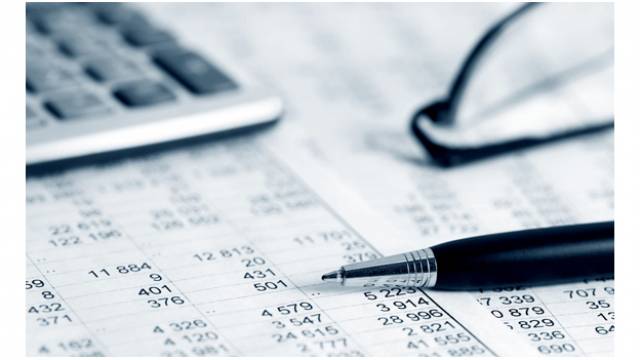 Kohlberg Kravis Roberts (KKR), leading global private equity major, is continuing with its debt financing into Indian conglomerates. KKR India is said to be ready to invest about Rs 600 crore in two companies: Gurgaon-based Asahi India Glass and Chennai-based Archean Group, through a structured debt transaction.
Asahi will reportedly receive Rs 200-crore funding, while Archean will get its second tranche of funding, worth Rs 400 crore.
The funds will be used by Asahi, which is India’s leading entity in the car and building glass segment, to refinance existing loans. It is said to have 77% of the former market, and was jointly promoted by the Delhi-based Labroo family, Asahi Glass Co of Japan and Maruti Suzuki. Suzuki has 11.1% and Asahi Glass Co holds 21.2%, while the rest is with the Labroo family and others.
KKR is active in debt and mezzanine funding, as well as corporate lending, for Indian conglomerates over the past five years, such as GMR Holdings, Amtek Auto, Apollo Hospitals, Avantha Group and investments in Sanmar Group and Max India.