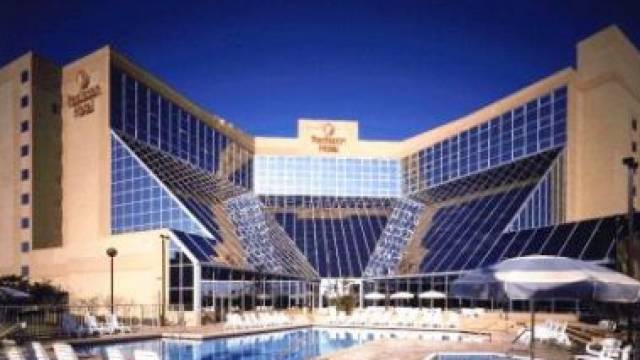 There will a change in sales at Kawneer this year: Bob Leyland, director of sales, will retire at the beginning of August 2012, and will be succeeded by Colin Brosmer, current director of Front End Services.

Kawneer has announced that Bob Leyland, director of sales, will retire at the beginning of August 2012, after 37 years with the company. He will be succeeded by Colin Brosmer, current director of Front End Services, who will assume his new role of director as of 27 July 2012.
Bob Leyland began his career with Kawneer in 1975 as a sales trainee in the Niles, Mich., headquarters, and soon assigned to the Cincinnati, Ohio territory. Leyland returned to Niles in 1980, where he served as a national account manager followed by product manager for storefront, entrances and framing. He moved to Southern California in 1984, as district sales manager until 1994. He then moved to Norcross, Ga., as senior product manager for storefront, entrances and framing. Leyland was named director of marketing in 1996, and assumed executive leadership of the sales and marketing organizations in 1999. He has continued to lead the North American sales organization since 2004.
Colin Brosmer joined Kawneer parent company, Alcoa, in 2001 as a welding engineer for Alcoa Automotive and became manufacturing project manager for Kawneer in 2006. He also served as Kawneer regional sales manager, Central Canada, and commercial business manager for curtain wall.