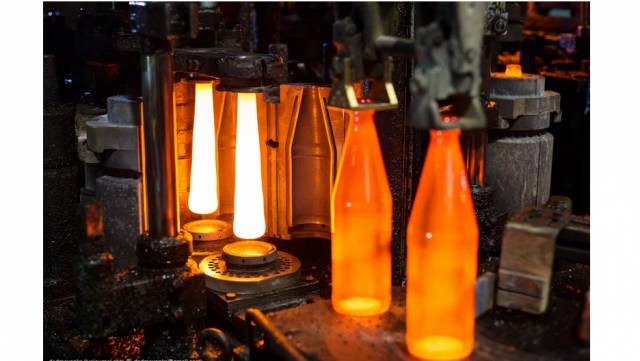 JSC Asl Ojna has appointed Farid Safargariev as Acting Director of the company.
According to the official press release, Asl Oyna, the largest producer of specialized glass containers in Uzbekistan, will implement eight investment projects by 2021 with a total estimated cost of USD 178 million.
The enterprise will triple its production of glassware – from 200 million to 600 million units a year due to the construction and commissioning of 3, 4 and 5 glass melting furnaces and a raw materials enrichment plant for glass production worth USD 130 million.
It is assumed that the National Bank for Foreign Economic Affairs of Uzbekistan will invest USD 30 million in these projects through the contribution of funds to the statutory fund Asl Oyna. Within the framework of the project, loan funds of the Fund for Reconstruction and Development of Uzbekistan will be attracted to the amount of USD 100 million. Asl Oyna also intends to build a plant for the production of soft drinks worth USD 5 million and capacity of 10 million litres of beverages per year until 2019.
The enterprise plans to create facilities for the production of beer and alcoholic beverages. 10 million tons of beer will be sent to the beer factory with a capacity of 10,000 tons and 600,000 decalitres worth USD 6 million.
The company intends to build a plant for the production of canned fruits and vegetables in Tashkent by 2021, with branches in the regions of the country worth USD 13 million. After the launch, the enterprise will produce 12,000 tons of canned fruit and vegetables.
Joint Stock Company Asl Oyna (now a limited liability company) started to produce glass products in 2009.
In 2017, according to preliminary estimates, the company has exported glass containers for a value of USD 4.5 million.