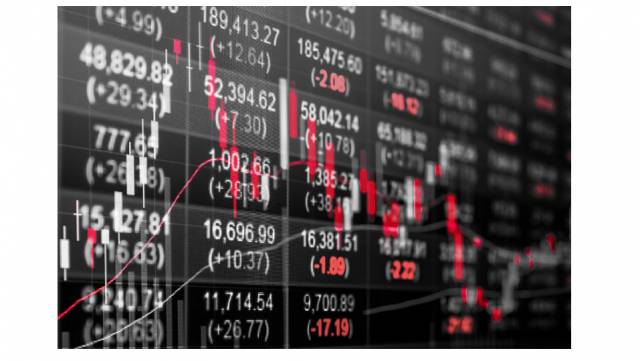 After launching a public offering of 14 million shares of its common stock, Jeld-Wen is now reporting a big stock sale.

Earlier this week, door and window manufacturer Jeld-Wen announced the launch of a public offering of 14 million shares of its common stock held by Onex Partners Manager LP and its affiliates and other existing stockholders of the company. The underwriters of the offering also have a 30-day option to purchase up to an additional 2.1 million shares.
Jeld-Wen launched its initial public offering (IPO) in January on the New York Stock Exchange at an announced price of USD 23 per share. As of today, the stock is valued at about USD 30.95 per share.
According to Jeld-Wen’s prospectus, the company holds the No. 1 position in residential doors by net revenues in the United States, Australia, Germany, Switzerland and Scandinavia (Denmark, Sweden, Norway, and Finland). It’s No. 2 in residential doors by net revenues in Canada, the UK and Austria. The company holds the No. 3 position by net revenues in residential windows in the US and Canada and the No. 1 position in Australia.
Jeld-Wen operates 115 manufacturing facilities in 19 countries. It’s headquartered in Charlotte, N.C. The company is expanding its operations in Charlotte by building a new corporate campus and hiring about 200 workers.