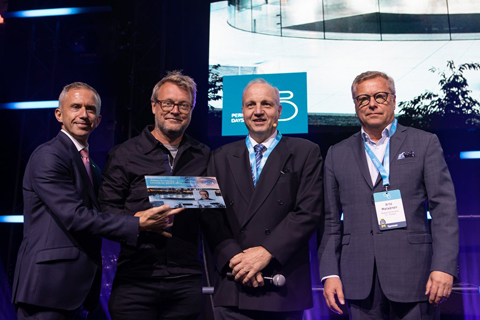 “James’s impressive leadership and influence in Architectural Glass is undeniable since he and Brian Eckersley founded Eckersley O’Callaghan in 2004, with a shared vision of a structural design practice that truly integrates engineering and architecture,” said Jorma Vitkala. “While James is now a serial collector of awards in the engineering and architectural space, this recognition of the entire Global Glass Industry has a special meaning for him”.

“Continued innovative progress and bold new solutions will keep the applications of glass at the forefront for designers, industries and research institutions and provide us with effective competitiveness in the choices of materials and solutions for building, automotive and interior decorating,” said Arto Metsänen. “This award is our special tribute to leading contributors in the development of the glass industry and James is a real personification of the GPD spirit.”

“The winner and nominees who made it to the top 10 of this year’s Jorma Vitkala Award are seen as some of the key influencers of our glass industry by the media and the public in 2019,” said Jean-Paul Hautekeer. “Congratulations to all of them for making it through the nomination process, they should all be proud of their achievements.”

The Award of Merit was first introduced at the GPD’s 25th Anniversary event in 2017 to recognize outstanding individual contributions to the glass industry. This award was presented to Jorma Vitkala, then-chairman of the GPD organizing committee as the first-ever recipient. The award is presented every two years during the conference’s opening ceremony, to a recipient selected through an international nomination procedure.

International media representatives and sponsors support the Award and contribute to the nomination process, including: 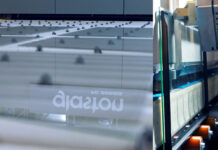 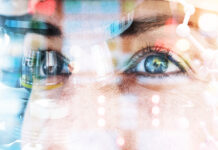 Glaston signs contract in the Americas worth close to 5 million...