Home NEWS India: glass industry to increase at a CAGR of 15% over the...
Facebook
Twitter
WhatsApp
Linkedin
Email
Print 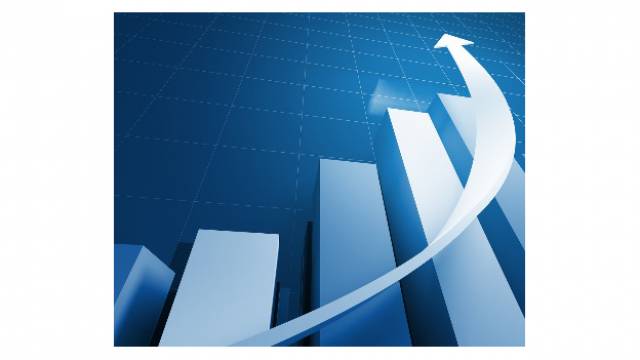 According to Assocham, the Associated Chambers of Commerce and Industry of India, the country’s glass industry is scheduled to gain market share over the next three years, increasing at a compound annual growth rate (CAGR) of 15%.

Fuelled by growth in sectors such as real estate, infrastructure, retail, automotive and food & beverages, India’s glass industry is expected to acquire a market size worth INR 340 billion by 2015 from INR 225 billion at present, according to a study by industry body Assocham.
“Indian glass market is estimated to increase at a compound annual growth rate (CAGR) of 15% over the next three years. The glass consumption growth is expected in construction (10-12%), automotive (20), consumer goods (15-20) and pharmaceuticals (15-18) sectors,” Assocham Secretary General D S Rawat said.
The organized glass sector is dominated by large players such as Asahi Glass India, Hindustan National Glass & Industries, Piramal Glass, Saint-Gobain India, HSIL, Owen Corning, Triveni Glass, Borosil, Nippon Electric Glass, Gujarat Borosil and Sezal Glass.
The organized glass industry employs 30 lakh people directly and provides indirect employment to 5 lakh people whereas the unorganized sector employs around 5-6 lakh people.
Moreover, 70% of the total glass production in the unorganized sector in India is contributed by Firozabad glass industry, which is India’s biggest glass cluster.
About 75% of the total glass industries are concentrated in Uttar Pradesh, Maharashtra, Gujarat, Karnataka and Andhra Pradesh.
The highest share in the number of factories of the glass industry is Uttar Pradesh with a share of 36.9%, followed by Gujarat at 15%, Andhra Pradesh and Tamil Nadu at 5.6% and Karnataka with 4%.
The highest employment in the glass industry is in Gujarat followed by Uttar Pradesh, Maharashtra and Andhra Pradesh.
The per capita glass usage in India is 1.2 kg compared with 8-9 kg in developed countries and 30-35 kg in the US, the study found.
The major export destinations of the glass industry are the US, China, Brazil and Germany. The countries from which the glass industry mainly imports are China followed by the US and Germany. 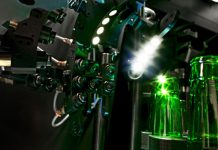 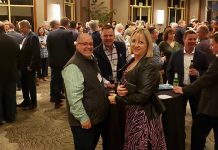