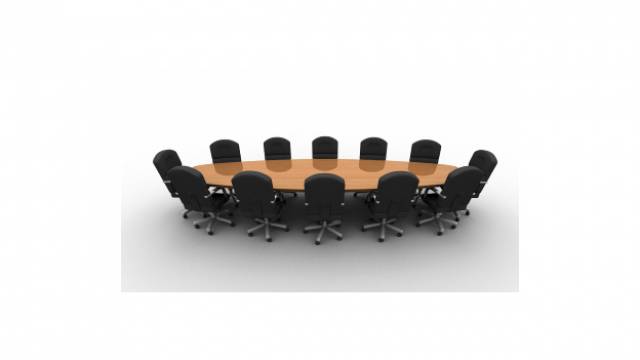 The Independent Glass Association (IGA) has announced two new members to its Board, effective as of 21 August 2013: Scott Miller, founder and owner of True Blue Auto Glass, and Charles Isaly, managing partner of Auto Glass America.

The Independent Glass Association (IGA) Board of Directors has appointed two new members, effective 21 August 2013. The new directors are Scott Miller, founder and owner of True Blue Auto Glass, and Charles Isaly, managing partner of Auto Glass America.
In addition to the new directors, the IGA announced that the director seat held by Michael Driggs has been vacated due to his transition to another company in the auto glass repair and replacement industry.
“The IGA thanks Michael for his participation and dedication to both the IGA and the industry at large and we wish him well in his new pursuit,” officials write in the statement.
“The AGRR industry continues to face many challenges requiring an association like the IGA to sort out and advocate for the rights of independent glass retailers. In order to provide the very best support in these endeavours, it is important that the IGA have experienced business leaders to help facilitate growth and solve problems,” says Matt Bailey, president of the IGA.
The IGA is one of six associations hosting Auto Glass Week™ 2013 that will be held September 18-20 at the TampaConvention Center and Tampa Marriott Waterside Hotel and Marina in Florida.
IGA will be at booth 117 during Auto Glass Week.