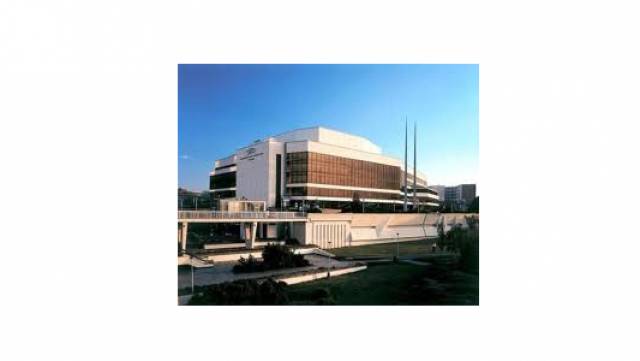 The 23rd International Congress on Glass (ICG) event is taking place this week in Prague. The event is made up of 331 presentations, including 17 invited talks and 12 key talks in TC sessions.

The 23rd International Congress on Glass (ICG) event has opened in Prague. The opening day proceedings included the traditional awards ceremony, a plenary talk and a round table discussion.
The five-day event lasts until Friday 5 July and has 331 presentations, including 17 invited talks and 12 key talks in TC sessions. There are a further four presentations from student project outcomes of the ICG summer school.
ICG President Prof Peng Shou handed out four President’s awards to four recipients who have made a lifetime’s contribution to the glass industry: Bulgarian Ivan S Gutzow, America’s Delbert E Day, the Czech Republic’s Josef Matousek and Japan’s Sumio Sakka, a Prof Emeritus at Kyoto University.
Lothar Wondraczek from the Otto Schott Institute became the first winner of both the Gottardi Prize and the Woldemar A Weyl International Glass Science Award in the same year for his contributions to glass science.
There were also two winners of the Turner Award, which recognizes those who have made a noteworthy contribution to the ICG Technical Committees. The winners were Sisecam’s Research and Technology Director Gulcin Albayrak and Saint-Gobain Recherche’s Charles Anderson, who is Chairman of the ICG’s TC10.