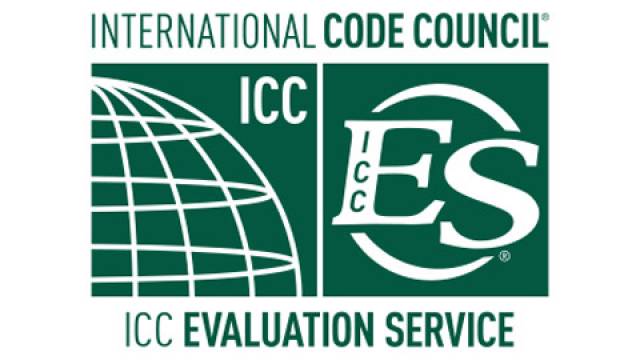 The International Code Council (ICC)-ES Technical Committee voted down proposed modifications of a certain Acceptance Criteria regarding alternatives to fire-resistance-rated glazing.
The criteria, AC385, is used to “evaluate the use of special-purpose sprinkler heads with fixed glazed window assemblies to provide an alternative to a two-hour, nonload-bearing, fire-resistance-rated wall assembly required for interior fire barriers or exterior walls in accordance with the International Building Code,” according to the ICC.
The committee voted 6-1 to disapprove the proposed changes to AC385, which would have allowed the use of a special Tyco sprinkler system on tempered glass as an alternative to two-hour fire-resistance rated glazing, or other two-hour rated construction materials, in exit walls, according to code consultant Thomas Zaremba of Roetzel & Andress.
It would also have allowed the use of such sprinkler systems as an alternative to two-hour walls in partially-, as opposed to fully-, “sprinklered” buildings.
In the 2012 IBC development cycle, Zaremba joined other industry members to propose a code change adopted in 2012, which became what is currently IBC section 703.4. “Basically, it says that you cannot use an automatic sprinkler or suppression device to establish a fire-resistant rating under ASTM e119,” says Zaremba.
When the ICC-ES learned of the adoption, it issued notices that it would withdraw AC385. Representatives of Tyco made an effort to get the decision reversed, and early last year, the ICC-ES reinstated AC385 with significant limitations. The conditions were that in order to use the alternate criteria, compliance with IBC 104.10 or 104.11, which addresses alternate materials or alternate methods, would be required.
In addition, it imposed a prohibition on AC385 in exit walls and partially-sprinklered buildings. Tyco and the ICC-ES staff proposed modifications that would have eliminated those prohibitions.
“Adopting the modifications to AC385 that were recently proposed by Tyco and ICC-ES staff would have significantly and adversely impacted, not only the fire-rated glazing industry, but the safety of building occupants where this automated sprinkler system would have been used,” says Zaremba. “Fortunately, the ICC-ES Technical Committee agreed with our assessment, and the proposed modifications to AC385 were disapproved by a 6-to-1 vote of the committee.”