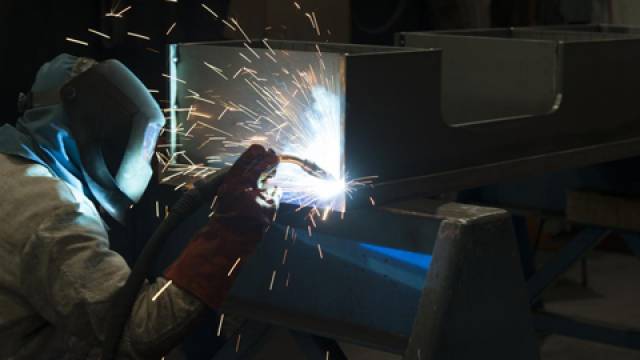 The project is for the LAV Glass Company in Turkey.

The LAV Glass Company was established in 1994 and since then they evolved to one of the leading roles in glassware industry. With their two production plants built on a 300,000 square meter area in Kütahya they produce enough glassware to export their goods to customers in 130 countries. This results from the fact that LAV supplies only unique, qualitative and innovative glassware products.

In this project Horn had to form an overall perspective of the current situation and use the already existing parts of the furnace to repair, rebuild and also to change some of the following aspects.

The melting area got enlarged in width additionally by 1 meter and in length additionally by 2 meters. Therefore the burner ports had to be enlarged by 1 meter too. Another characteristic feature of this project was the complete new design of the regenerator system and the waste gas channel. Furthermore the combustion system got an upgrade including an extension of the reversing station and 6 new natural gas Dualflame AC burners.

Due to the enlargement of the melting surface Horn had to install two additional cooling fans to the existing ones to cool the melting tank. Another cooling air fan was added to the throat. The electrical measurement and control system was reused and adapted to the new designs and forehearths. But the new electrical devices needed an additional cabinet which got connected to an already existing CPU.

All these improvements were accomplished by Horn to guarantee an optimum of glass pull rate in respect of energy consumption, glass quality and stable conditions.

Worth mentioning is that this furnace is the world’s biggest tableware furnace due to its 10 production lines.