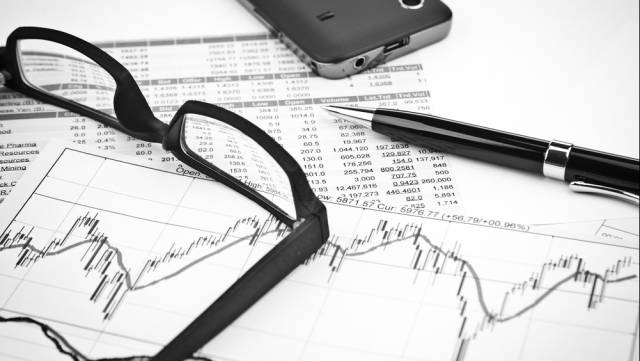 HNG is to sell its stake in HNG Float Glass

Hindusthan National Glass will sell its stake in HNG Float Glass without disclosing the reasons or the name of the buyer.

Container glassmaker, Hindusthan National Glass & Industries (HNG), has announced that it will sell its entire 11.23% stake in the joint venture, HNG Float Glass Ltd., for an undisclosed sum.
HNG did not disclose the name of the buyer company or the reasons behind the sale. However, the glassmaker had been working at a loss since 2012-13 and defaulted repayment of principal and interest to lenders in both December and March quarters.
The Letter of Credit (LoC) and interest for November/December 2017 to March 2018 was also not paid on due dates, as well as penal interest and other claims.
According to the auditor’s report on 31 March 2018: “The company’s net worth has completely eroded and with the present position of cash flows, the company may not be able to meet its repayment obligations to its lenders in the foreseeable future”.
HNG underwent a loan-restructuring exercise in 2014 without much success. Mukul Somany, Vice-Chairman and Managing Director, HNG, refused to comment.
In October 2016, the company had made a reference to the Board of Industrial and Financial Reconstruction (BIFR) as a potentially sick unit, in view of the sustained losses since 2013.
In June 2013, HNG Float Glass Ltd entered into a 50-50 joint venture with Sisecam Duzcam Group, Turkey.
Share
Facebook
Twitter
WhatsApp
Linkedin
Email
Print
Telegram
Copy URL
Share
Facebook
Twitter
WhatsApp
Linkedin
Email
Print
Telegram
Copy URL