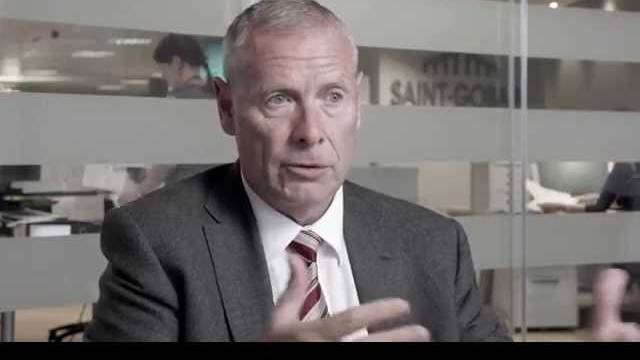 His term of office will initially run for twelve months. Among his first tasks will be the appointment of an executive board and the development of an association strategy. The board will consist of six members from various sectors of the forestry wood and furniture industries. Hindle is responsible at Saint Gobain as senior vice president for the sector of “Sustainable Habitat” and is also the general delegate for Saint-Gobain UK, Ireland and South Africa. He had renounced his position as CEO of Saint-Gobain Distribution UK & Ireland in July 2013 following his appointment as senior vice president. At association level, he is chairman of the Builders Merchant Federation (BMF) and vice chairman of the Construction Products Association. Hindle has taken on the position of CTI chairman in addition to his existing duties.