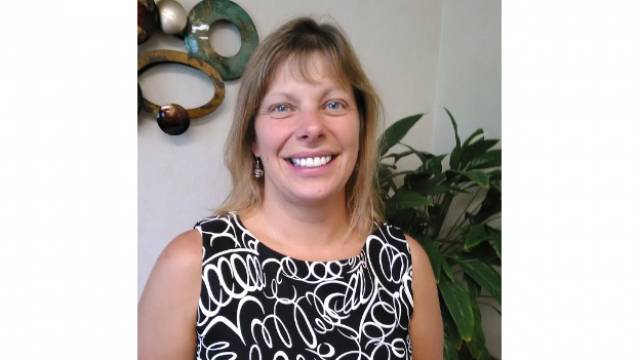 Bill Cairns, Director of Purchasing at since Henry F. Teichmann September 2004, is retiring, and will be replaced by long-time employee, Tracy Hawkins, who will report directly to the Vice President of Operations, Mark Piedmonte.

HFT (Henry F. Teichmann) has announced that Bill Cairns, Director of Purchasing since September 2004, is retiring. Cairns first joined Teichmann in 1993 as a part time CAD Designer and worked his way up through the company over the last 21 years. Bill was an important asset to HFT and will be missed by his co-workers.
Long-time employee, Tracy Hawkins, has been promoted to fill the position of Director of Purchasing. She will report directly to the Vice President of Operations, Mark Piedmonte who was promoted to that position in September 2013. Hawkins has over 23 years’ experience in the glass industry with Teichmann. She first joined Teichmann in 1990 and has held a variety of positions during her career at HFT. For a number of years she was instrumental in developing both the construction and purchasing database and software that HFT uses for tracking and estimating projects.
Henry F. Teichmann, Inc. has been a global leader in glass engineering and contracting since 1947. It is headquartered in the Pittsburgh area of the US.