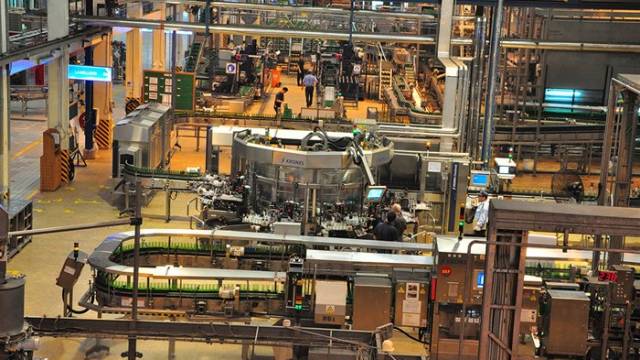 A communications executive of Heineken Vietnam told the Daily on August 29 that the acquisition deal was done earlier this year when Vietnam Brewery Limited (VBL) was renamed as Heineken Vietnam Brewery Limited Company. The value of the deal is unknown.
Developed by a joint venture involving Denmark’s Carlsberg Group and State-run Hanoi Beer and Beverage Corporation (Habeco), the Carlsberg brewery in Vung Tau came on stream in 2008. The joint venture was renamed as Carlsberg Vietnam Brewery Company in 2014.
According to Carlsberg, the sale of the brewery facility in Vung Tau will allow the Danish group to focus on the central and northern parts of Vietnam, where Carlsberg has two breweries in Hue and Hanoi. The foreign firm bought these facilities from local companies.
Carlsberg chief executive officer Cees’t Hart said Vietnam is one of the group’s key markets in Asia.