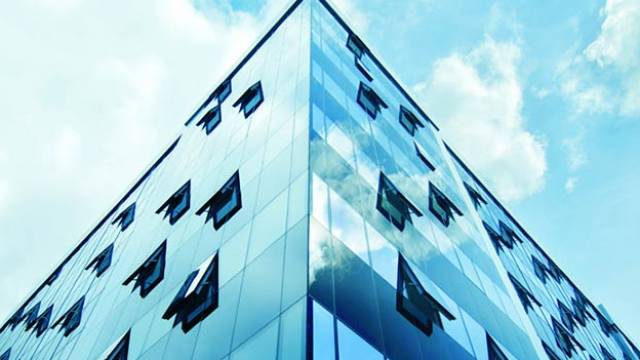 Guardian UK will be holding a Triple Anniversary event in June this year to celebrate three important steps: the official opening of the magnetron glass coater, 10 years since the UK float glass furnace was lit, five years since investing in the laminating glass line.

On Tuesday 11 June 2013, Guardian will hold a Triple Anniversary event, which will see the official opening of the magnetron glass coater at its plant in Goole, East Yorkshire, UK.
Guardian lit the UK float glass furnace 10 years ago and after investing over GBP 100 million in the plant; the company continued to develop its commitment to the UK market when, five years later, it invested a further GBP 6 million in the laminating glass line. In 2012, it invested another GBP 35 million in a magnetron glass coater.
To celebrate these three landmark events, the company will invite the glass and glazing industry to join in its Triple Anniversary Celebration. Scott Thomsen, President of Guardian’s Global Flat Glass Division will be leading the event with a keynote speech.
Mark Bristow Regional Manager for Guardian Glass UK & Ireland stated: “The road to our 10 year anniversary has been, at times, a bumpy one! We have successfully navigated a double dip recession and managed to achieve growth at a time when many well-established companies have fallen short. We greatly attribute this success to our “best in service” approach and our commitment to the independent glass & glazing industry. The independent businesses have shown the same strength and ability to adapt that we have. This mutual support and success is certainly something to be celebrated and we hope that you can all join us in our Triple Anniversary Celebration.”