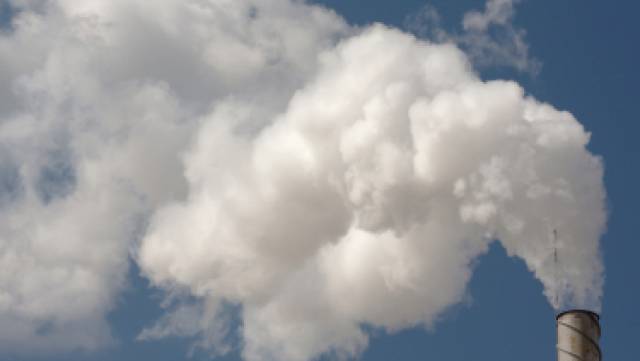 Guardian Industries has announced that it has received a new draft air emissions permit, replacing the one it received in 1998, for its float glass plant in Geneva, NY.

The state Department of Environmental Conservation has given Guardian Glass the initial go-ahead for an increase in emissions of nitrous oxide.
Guardian’s Geneva Float Glass Facility, in the state of New York, US, has been issued a new draft air emissions permit, replacing the one it received in 1998, shortly after production of automotive and construction glass began at the Geneva Industrial Park plant.